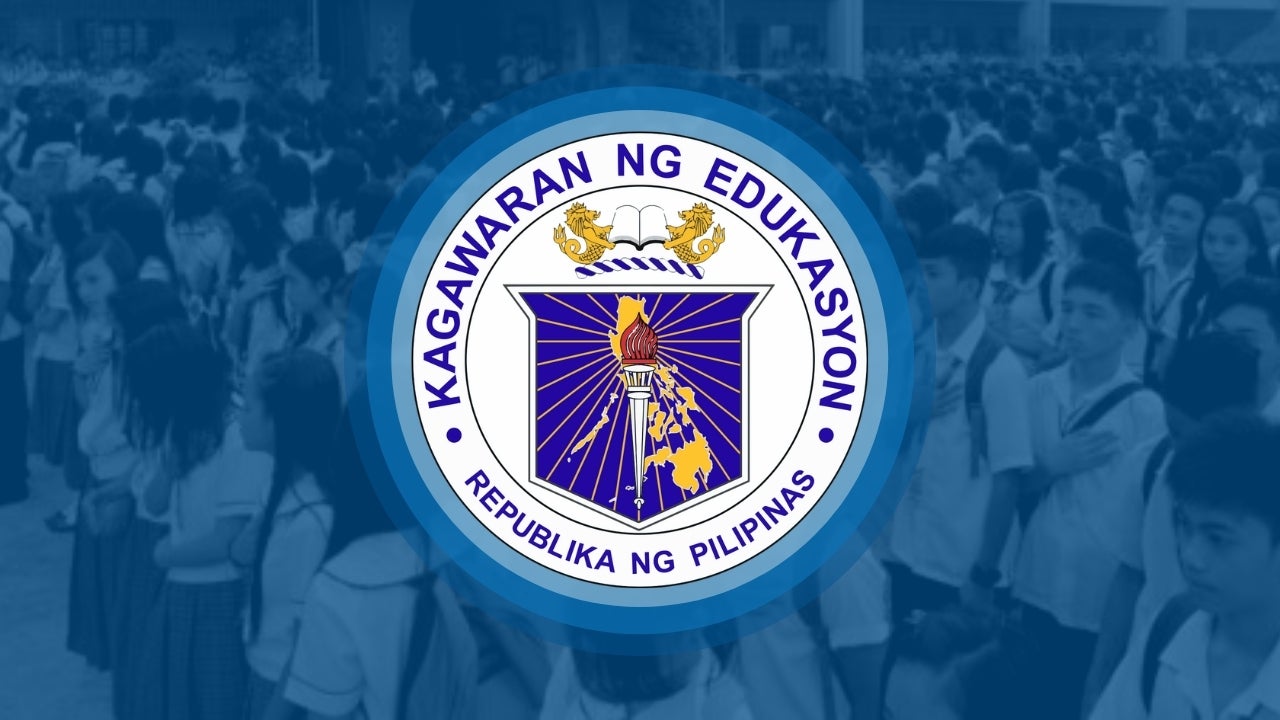 While it did not cite any incident, the DepEd issued the statement on Feb. 25, the day after a rally of former senator Ferdinand Marcos Jr. and running mate Davao City Mayor Sara Duterte-Carpio was postponed amid the use of a school ground as a venue.

The planned rally at the grounds of the Guimbal National High School (GNHS) in Guimbal town was called off after the placing of a tarpaulin sign “Guimbal Stadium” that covered the gate arch of the school.

The DepEd in Western Visayas subsequently directed the Schools Division of Iloilo to investigate.

Iloilo Rep. Janette Garin, whose district includes Guimbal, the hometown of the Garin clan, had insisted that everything was “aboveboard” and there was nothing illegal with the use of the grounds of the GNHS as a venue for the rally.

Garin, who has declared support for the Marcos and Duterte-Carpio tandem, had said the school grounds, which include a football field, are owned by the school PTA.

The property is set to be donated to the school but has yet to be turned over.

She said the school gate arch was covered with the tarpaulin sign “to avoid confusion” to those supposed to attend the rally.

The DepEd said in its statement that PTA activities should adhere to policies and guidelines of the agency.

Quoting DepEd Order No. 54 issued on June 1, 2009, the agency said: “All PTA activities within the school premises, or which involve the school, its personnel or students, shall be with prior consultation and approval of the School Head.”

The order also prohibited the PTA from certain activities, including “engagement in any partisan political activity within school premises.”

A rally of Marcos and Duterte-Carpio at the Evelio B. Javier Freedom Park at the capital town of San Jose in Antique on Feb. 24 was postponed after the Javier family and several Antiquenos and Ilonggos protested the use of the public plaza for a rally of Marcos.

Heavily armed men repeatedly shot on Feb. 11, 1986, Javier, an opposition leader during the Marcos dictatorship. That was two weeks before the Edsa People Power revolt.

The grand rally of the Marcos-Duterte-Carpio tandem in Barotac Nuevo town in Iloilo on Feb. 24 pushed through.