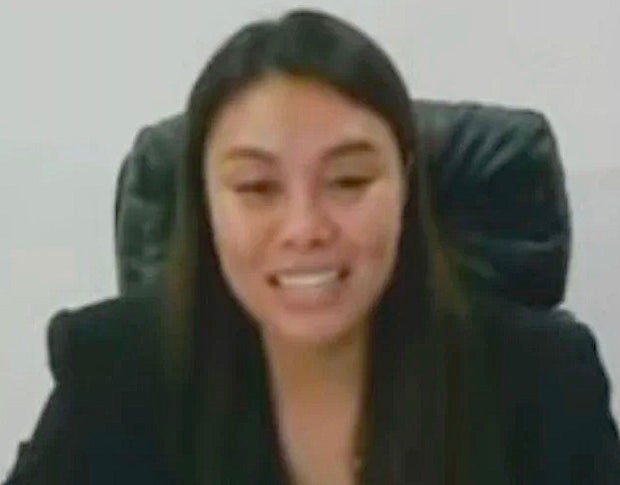 MANILA, Philippines — A Pasay City court has temporarily barred the Senate blue ribbon committee from ordering the arrest of Rose Nono Lin, one of the central figures in the multibillion-peso corruption scandal in the purchase of the government’s pandemic supplies.

In a six-page order, Assisting Judge Elenita Dimaguila of the Pasay Regional Trial Court (RTC) Branch 112 granted the petition for a 20-day temporary restraining order (TRO) filed by the businesswoman.

Lin was cited in contempt and was ordered arrested by Senate committee chair Sen. Richard Gordon on Jan. 27 after she failed to attend the hearing on the controversial supply contracts awarded to Pharmally Pharmaceutical Corp.

Gordon had surmised that Lin was just a dummy of her husband, Lin Wei Xiong, said to be a close friend and associate of Chinese national Michael Yang, President Rodrigo Duterte’s former special economic adviser who supposedly financed Pharmally’s operations.

The court directed Lin to post a bond of P300,000 and set the hearing for her petition for preliminary injunction on March 11.

Rose Nono-Lin absent during Senate hearing due to COVID-19