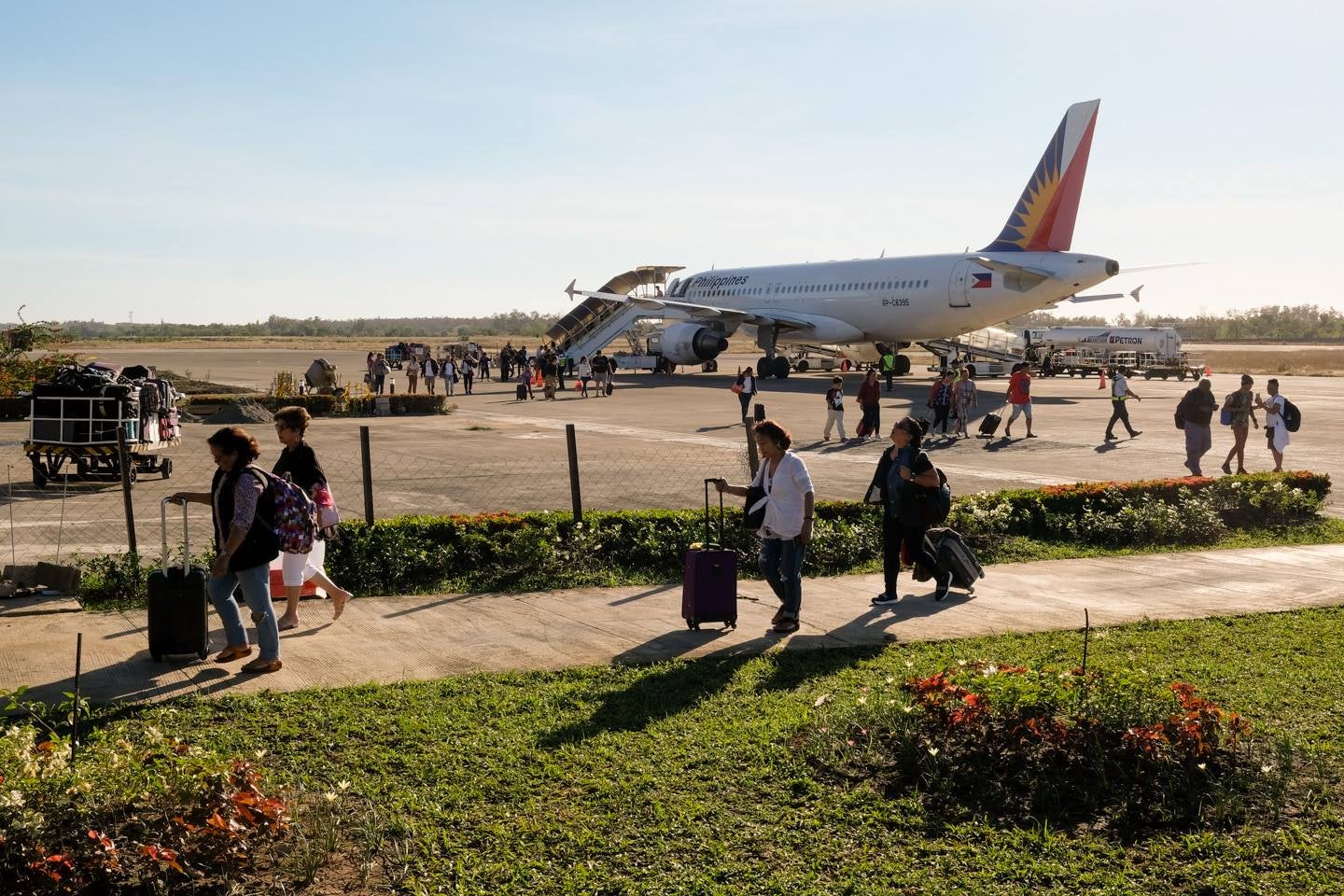 The new flights indicate that the demand for travel is slowly picking up after Ilocos Norte was downgraded to the most lenient COVID-19 Alert Level 1, it said.

According to the provincial government, the additional flights would make it easier for individuals, including tourists, to enter the province.

Five PAL flights from Metro Manila to the capital city of Laoag and vice versa are available in a week or every Tuesday, Wednesday, Friday, Saturday, and Sunday.

Previously, PAL only offered a flight schedule of twice a week covering the same route.

As COVID-19 cases began to slow down in February, the provincial government sought to increase the number of flights to the province as well as the reduction in the amount of airfare.

At the height of the pandemic in June last year, regional flights had been accommodated at Laoag International Airport to cater to more returning Filipinos.

Flights from Kuala Lumpur, Malaysia were stopped when the province had to deal with an outbreak fueled by the Delta variant.