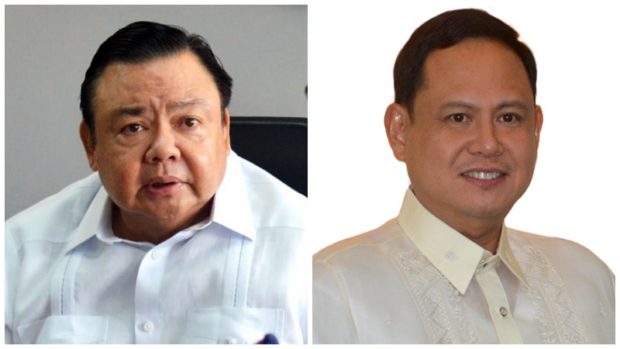 In separate statements, Iloilo City Mayor Jerry Treñas and Iloilo Gov. Arthur Defensor Jr. also rejected allegations that many of those who attended were required or paid.

“Nobody out of the 40,000 who attended was forced, required, or paid. People are from different sectors who crave good governance, that’s why it felt like a movement rather than just a campaign,” Treñas said.

Treñas and Defensor are openly supporting Robredo for president.

“We rallied to show support to the next President of the Philippines and her whole slate. We also did not feel the need to edit drone shots, because, in the first place, that is not how Ilonggos do it. We are sincere with our support, and I am proud to say that during the people’s rally, we were 40K strong!,” Treñas said.

Senator Franklin Drilon, an Ilonggo who is also supporting Robredo, said the crowd at the Iloilo Sports Complex in Lapaz District was the biggest he has seen in a political gathering in Iloilo in his 30 years in government.

Defensor also thanked Ilonggos who joined the rally for showing “our collective strength in organizing the biggest political rally this country has seen so far.”

“It was, by far, the greatest manifestation of volunteerism and I am extremely proud of you all. It was heartwarming to see people from all walks of life being united by a common vision of electing a President that we all truly deserve,” he said.

“The fact that not one of you was forced or paid to be there shows that the gathering was very true to its title — A People’s Rally. By your presence, we have shown the rest of the Filipinos our resolve as a people to elect a leader with integrity, honesty, competence, genuine love, and care for the people,” according to Defensor.

He said he is hoping that other provinces and cities supporting the Vice President can organize bigger rallies.