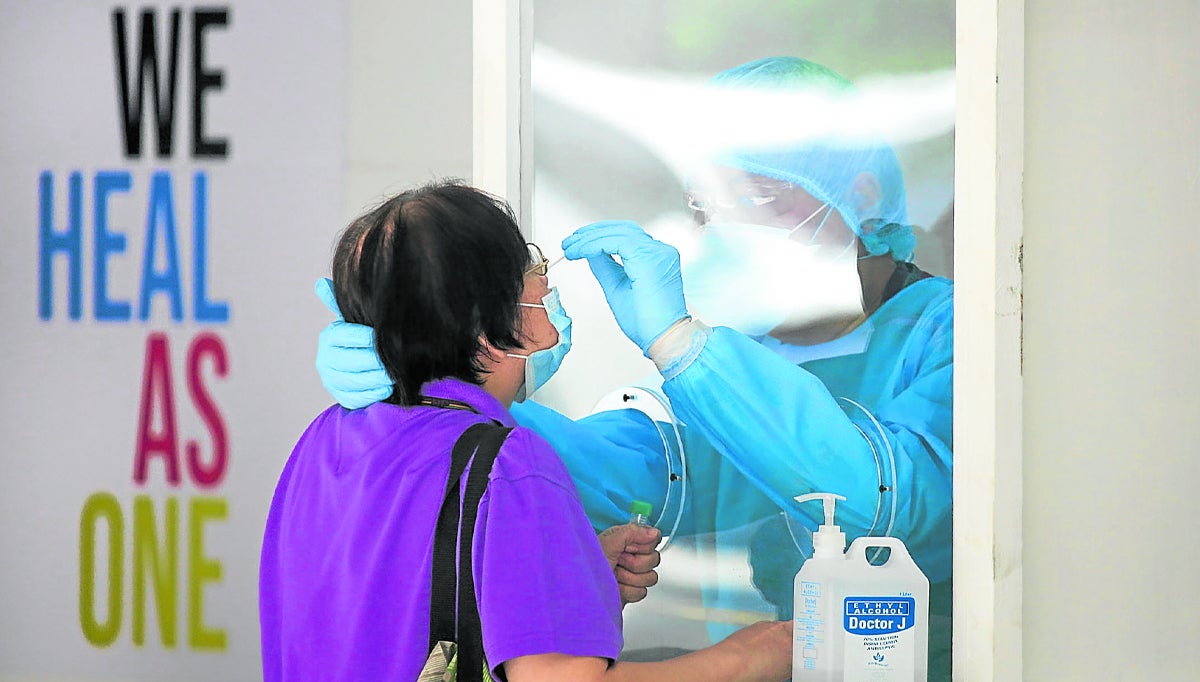 MANILA, Philippines — Presidential candidates on Sunday revealed what they did in response to the COVID-19 pandemic.

During the CNN Philippines Presidential Debates at the University of Santo Tomas, Vice President Leni Robredo said her office responded to the pandemic as early as January, when she started talking to health experts on preparations for the possibility of the disease spreading across the country.

The Vice President almost ran out of time — candidates were given one minute and 30 seconds to answer questions — in enumerating her COVID-19 programs like the shuttle service and dormitories for frontliners, community learning hubs, financial and livelihood assistance, and eventually COVID-19 testing and vaccination plus telemedicine consultations.

Manila Mayor Isko Moreno meanwhile said he was in London discussing with experts possible programs to control the infection, which he immediately implemented in his jurisdiction.

Senator Panfilo Lacson on the other hand recalled the time that he was at the Senate, grilling Department of Health officials because of the slow contact tracing efforts.

Senator Manny Pacquiao relayed that he went out of his way to provide aid to people affected by the pandemic, using money from his own pocket.