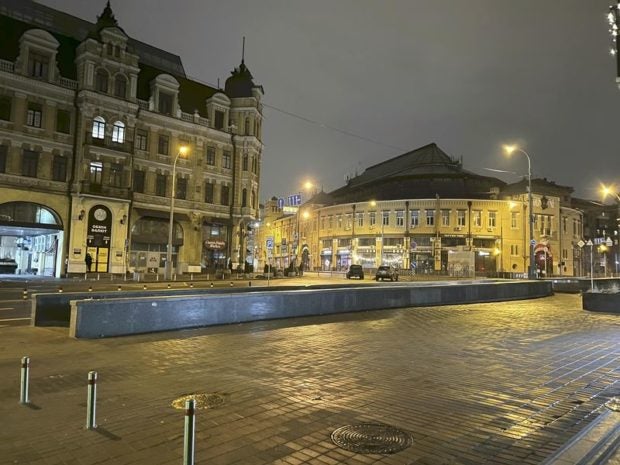 Central Kyiv is seen deserted Thursday after a curfew was imposed following Russia’s invasion of Ukraine. Courtesy of Asami Terajima via The Japan News/Asia News Network

TOYKYO — A Japanese expatriate who works for a local media outlet in Kyiv wishes to help restore peace in her “second home country.”

“I want the world to know what’s going on in Ukraine,” said Asami Terajima during a telephone interview with The Yomiuri Shimbun on Friday night, local time.

Terajima is a staff writer for the Kyiv Independent, an English-language online news site.

“Many citizens have already left Kyiv, and those who remain don’t go out,” Terajima said of the situation in the Ukrainian capital following Russia’s invasion of the country a few days ago. “I’ve never seen the city so quiet and dark before.”

The center of Kyiv usually brims with people chatting and laughing in cafes and bars, but the atmosphere has changed dramatically following the Russian incursion that began early Thursday.

At one point, Terajima temporarily evacuated to a subway station after being urged to do so by a fellow reporter.

The 21-year-old also said she heard bread has disappeared from supermarkets and that she senses a growing impact on the lives of residents. 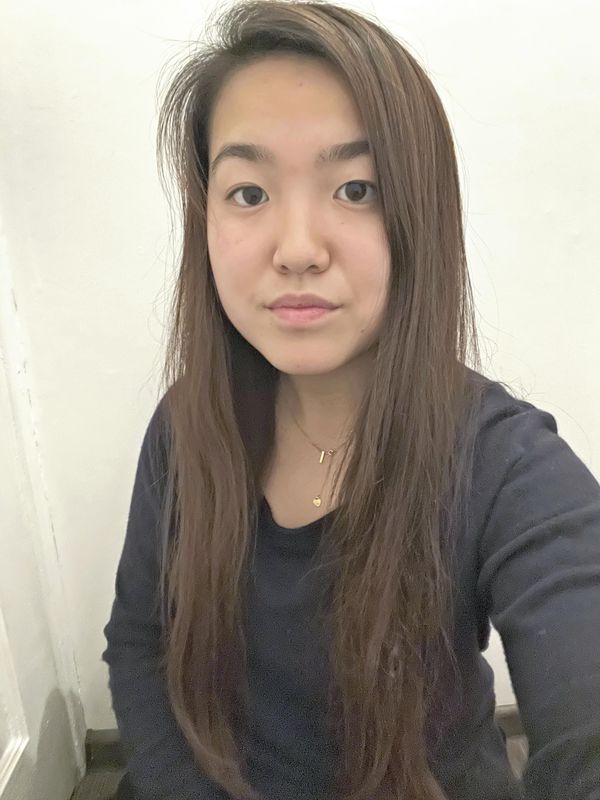 Born in Hirakata, Osaka Prefecture, Terajima came to Ukraine in 2010 when her father was transferred to the country by his Japanese company. Apart from a year spent studying in the United States, she has lived in Kyiv since. Upon returning to Ukraine, Terajima worked as an intern at an English-language newspaper while continuing to pursue online studies with the U.S. university. She then worked as a reporter before moving to the Kyiv Independent in November 2021.

Her parents fled to neighboring Poland in early February, but Terajima has chosen to remain in Kyiv. “I can’t tell people what’s going on unless I see it or hear it for myself,” she said.

Terajima currently stays at a colleague’s apartment near the Presidential Office in the city center. She has continued reporting with next to no sleep, as gunfire and air-raid warnings sound in the background. In the early hours of Friday morning, she heard two bombs going off and a further explosion at a location only 20 minutes away by car.

Since the Russian invasion, Terajima has uploaded many short breaking-news stories, to quickly provide locals and others with as much information as possible. The news items mainly cover announcements by the Ukrainian government and statements by world leaders.

“It’s frustrating that I can’t stop the Russian military,” Terajima said. “But I can at least tell people what’s happening here.”