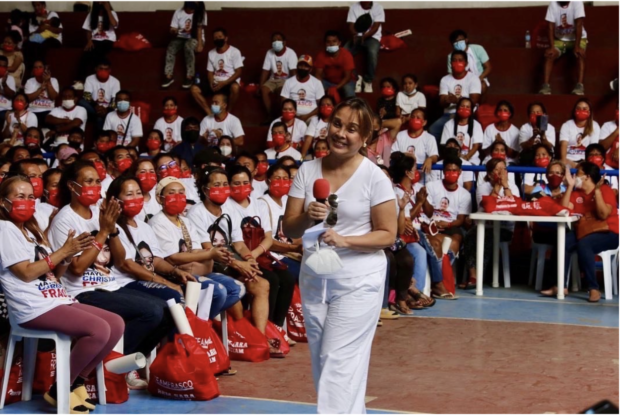 The House Deputy Speaker was given a warm welcome by local government officials and  supporters upon arrival in Liloan Municipality, Mandaue, and Lapu-Lapu City. 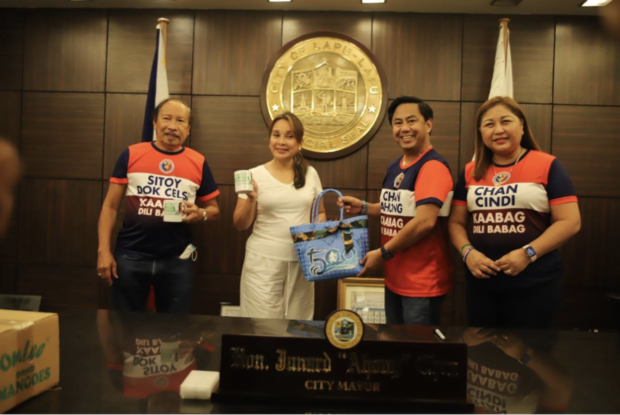 Legarda said she is pleased to personally visit the beneficiaries of her donations in the areas devastated by the typhoon last December.

“Immediate help was needed then, so we responded expeditiously and extended as much help as we could to the Cebuanos for them to recover from the destruction of Typhoon Odette,” Legarda said in a statement.

“How the Cebuanos strived to overcome this challenge, seen through the photos and videos they sent me, was truly inspiring and made me work even harder so we can provide them more help, especially through our social service programs.”

The Antique Lone District Representative has provided financial assistance in many municipalities and cities in Cebu, which was used to buy housing and construction materials for 2,000 families in the typhoon-hit area, food packs, solar lamps, among others.

Legarda also visited the fishing community of Lilo-an, where fishing equipment and supplies were distributed to the fisherfolk in coordination with Lilo-an Mayor Christina Frasco.

She stressed that fishers should have continuous support from the government as they are vital for economic growth and food security and to capacitate them in preparing for and responding to natural disasters.

“If I’m re-elected in the Senate, I will ensure that relevant programs under BFAR and convergence projects under the Department of Trade and Industry-Shared Services Facilities, for example, are given more funding support,” Legarda said.

are provided with assistance to help them increase their income and production.

“Cebu is a progressive province, and Cebuanos are very warm, hardworking, and full of gratitude. We will ensure that we will continue to help the province by bridging closer the government projects and programs that would help the Cebuanos in their everyday lives, especially those in the grass roots and the marginalized,” Legarda said.

Duterte endorses Legarda: ‘Loren deserves to be back in the Senate’