Beyond EDSA: People Power across the regions 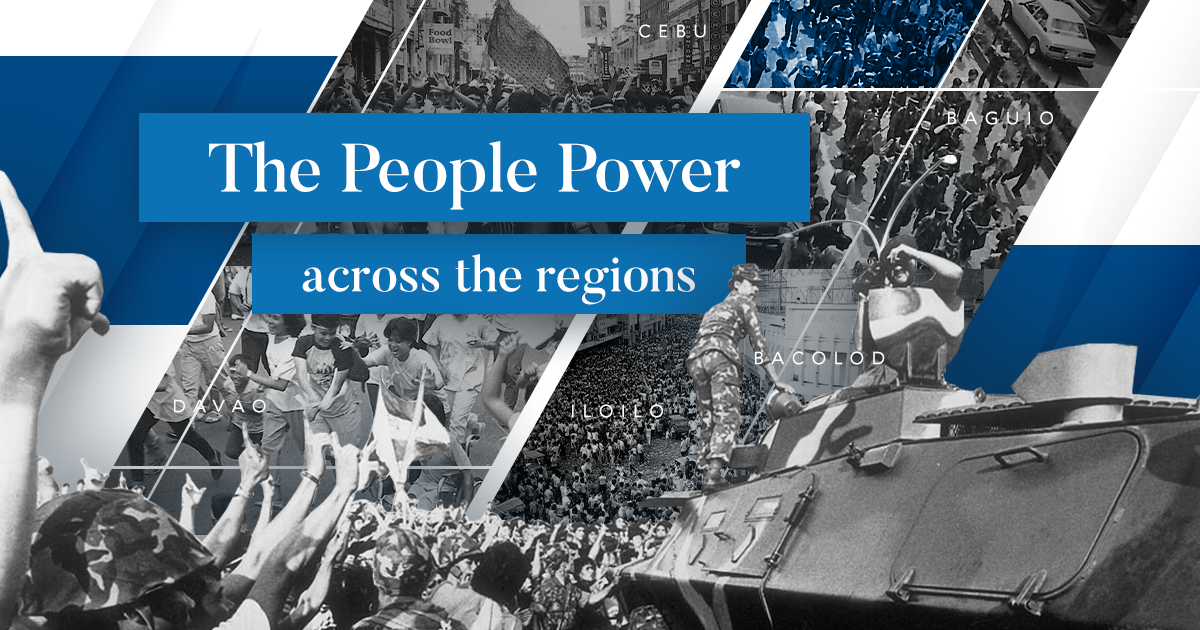 The first People Power Revolution in 1986 has always been associated with the major thoroughfare in Metro Manila — the Epifanio de los Santos Avenue or EDSA. One of the longest highways in the country, it became the historic site of the movement that called for the ouster of the late dictator Ferdinand Marcos Sr., and eventually toppled his 20-year rule through a bloodless uprising.

But this association to EDSA developed a misconception among young people that the revolution happened only in the capital. The truth is, the uprising also took place across the regions.

Baguio City’s resistance to the Marcos regime was documented through the lens of renowned director Kidlat Tahimik. Parts of his film, titled ‘Why is Yellow the Middle of the Rainbow’ and archived by Malacañang in 2013, provide a personal and immersive experience of the locals before, during, and after the uprising. 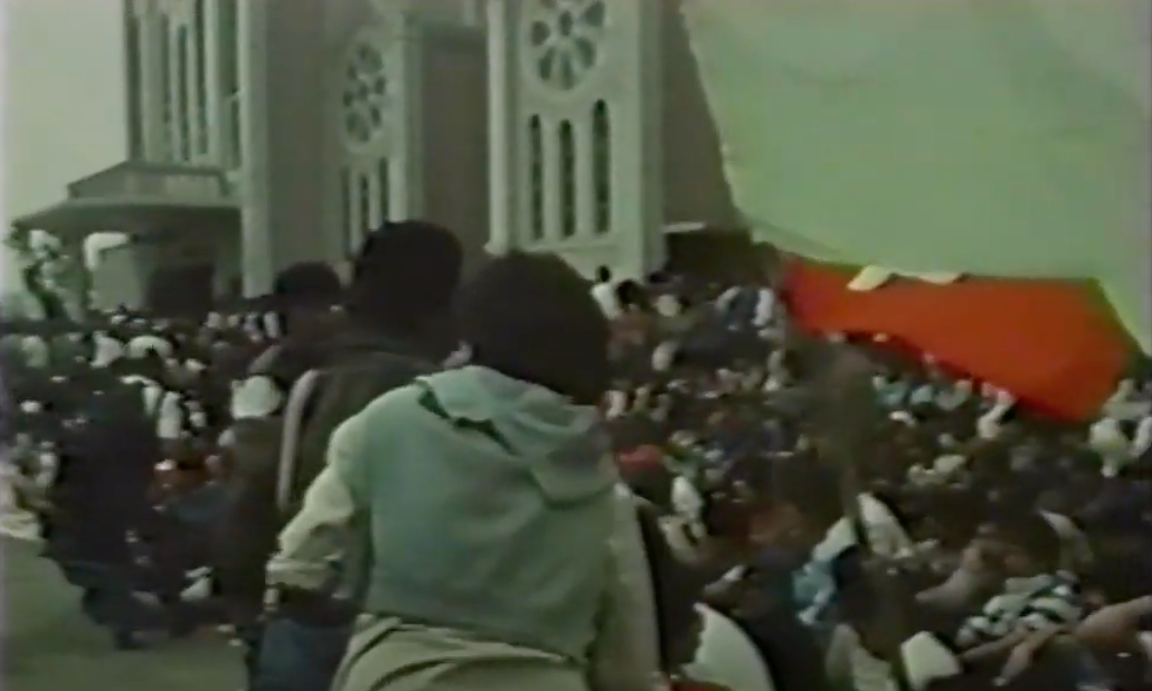 THE NORTH RESISTED. The Baguio Cathedral grounds during the 1986 People Power Revolution. SCREENGRAB PHOTO: KIDLAT TAHIMIK’S ‘WHY IS YELLOW THE MIDDLE OF THE RAINBOW’ (VIA MALACAÑANG ARCHIVES)

The Baguio Cathedral grounds became the heart of the militant activities in the city led by the Cory Aquino for President Movement (CAPM). 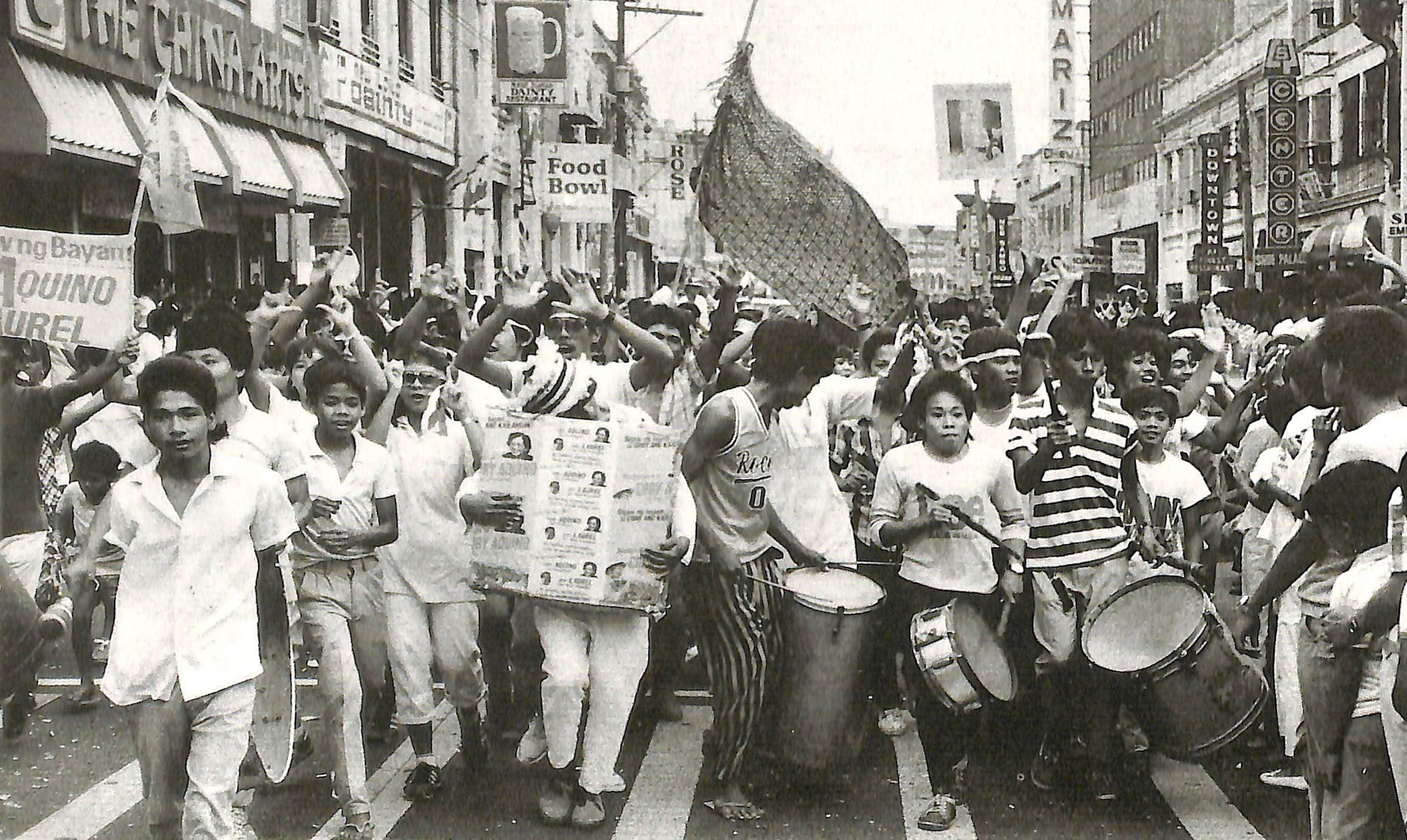 In Region VI, the history of the 1986 People Power Revolution lives through the memory of former Antique Governor Evelio Javier, a vocal critic of the Marcos dictatorship. He was assassinated in broad daylight at their provincial capitol grounds on February 11—just days before the nationwide revolution. As local historians would argue, his death ignited more participation among Ilonggos to rise up and join the cause. 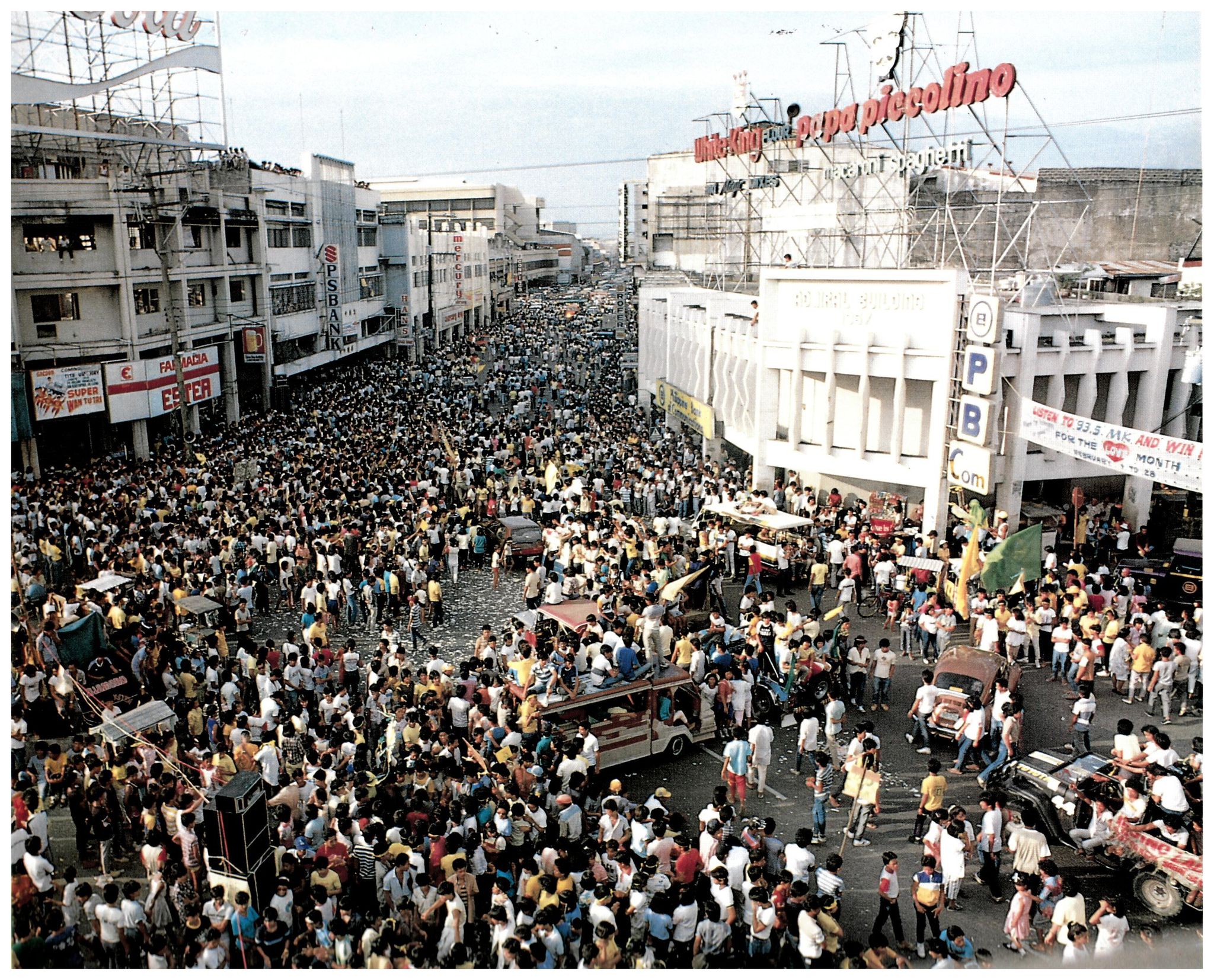 ILOILO’S UPRISING. Iloilo City during the People Power Revolution in 1986 — PHOTO BY NAPOLEON SY (VIA ‘ILOILO, THE BOOK: A PHOTOGRAPHIC ESSAY BY ILOILO’S LEADING PHOTOGRAPHERS), Courtesy of Nereo Lujan, Chief of the Public Information and Community Affairs Office of the Provincial Government of Iloilo

Cities of Iloilo and Bacolod became the region’s major areas for the series of protests.

Cebu City also played a very significant role in the events that led to the 1986 revolution. After the widely contested snap elections declared Marcos the winner, the late President Corazon Aquino fled to the city and sought shelter at the Carmelite Monastery on February 22.

During her stay, Cory, along with Doy Laurel, led the civil disobedience campaign at the Fuente Osmeña Circle, before returning back to Manila on February 23. 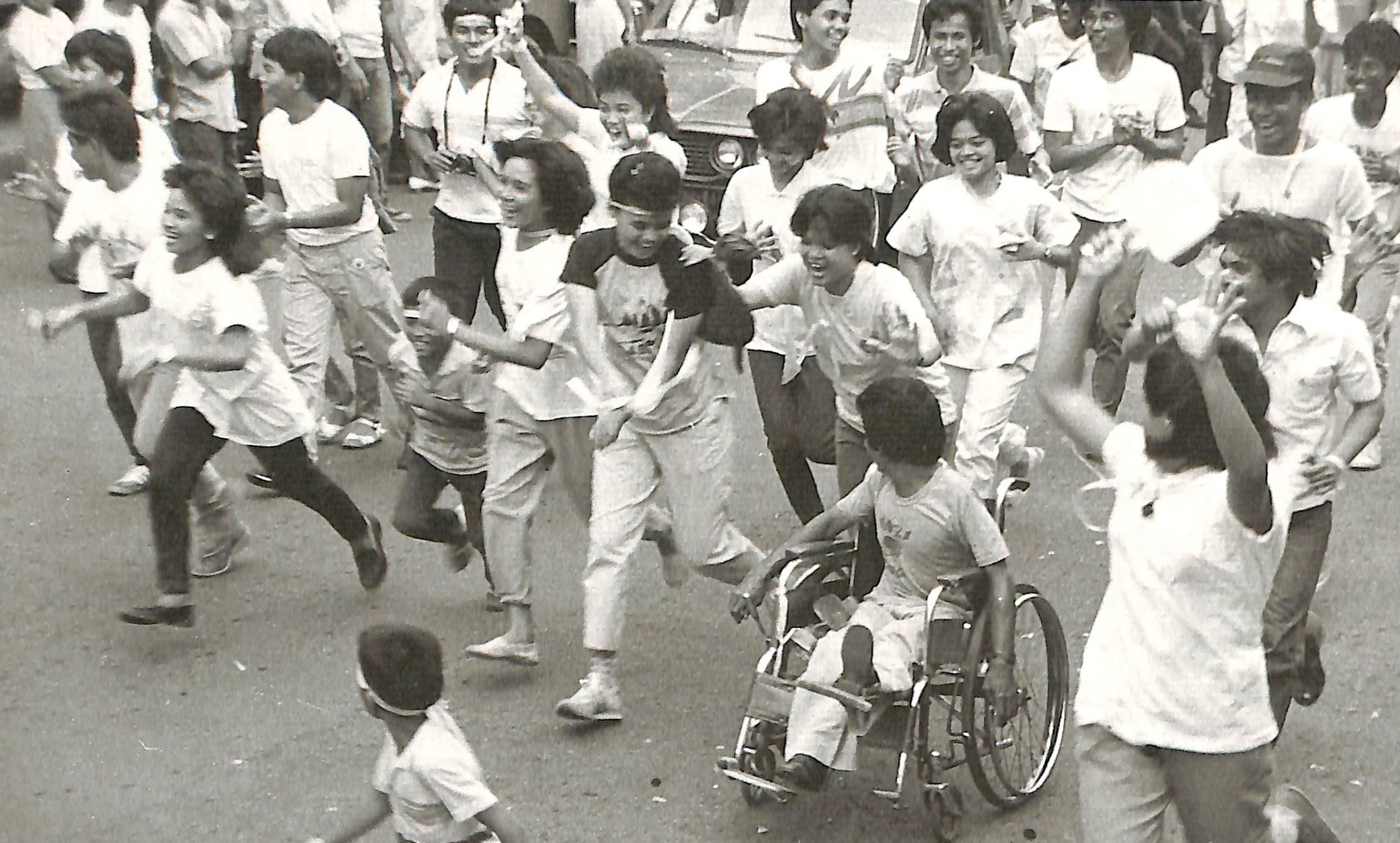 No less than President Rodrigo Duterte’s mother was the leading figure of the anti-Marcos protests in Davao City. Soledad Duterte, or more locally known as ‘Nanay Soling,’ led the ‘Yellow Friday Movement’ prior to the 1986 revolution. 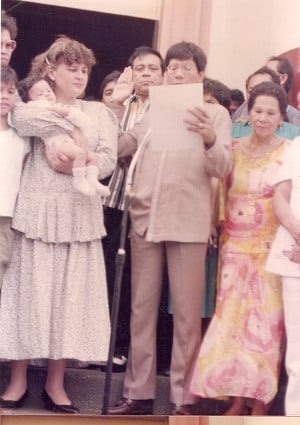 Soling’s crucial role in the anti-Marcos movement pivoted the political rise of her son Rodrigo when she declined the appointment of former President Cory to be the officer-in-charge vice mayor and offered it to her son instead.