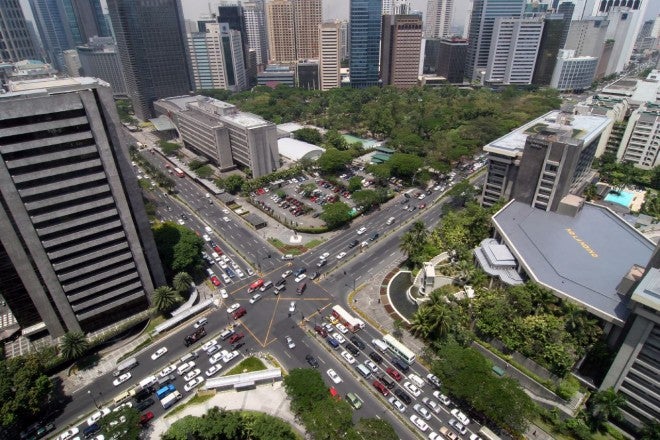 This was the result of the MMC meeting held on Tuesday night, according to Olivarez.

Metro Manila is under Alert Level 2 from February 16 to February 28. 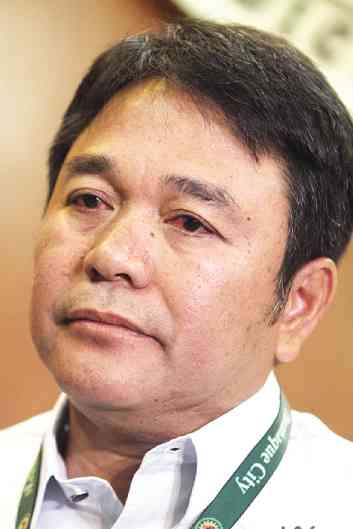 The Department of the Interior and Local Government, however, has misgivings on the downgrading the alert level  in Metro Manila due to risks of another COVID-19 surge from campaign activities in the run-up to the May elections.

Under the guidelines earlier issued by the government’s pandemic task force,  all establishments  will be allowed to operate at full capacity, with exemption of areas under granular lockdown under Alert Level 1.

Workers can now also report on-site, and activities can be conducted at full-seating capacities even for indoor venues, provided minimum health standards are followed.

The Metro Manila mayors’ recommendation came after the Department of Health (DOH) reported 197 new cases of COVID-19 in the metropolis on Tuesday.

Also on Tuesday, the DOH recorded the lowest COVID-19 cases  for this year at 1,019 nationwide.