CBCP on politicking priests: Clerics should be nonpartisan 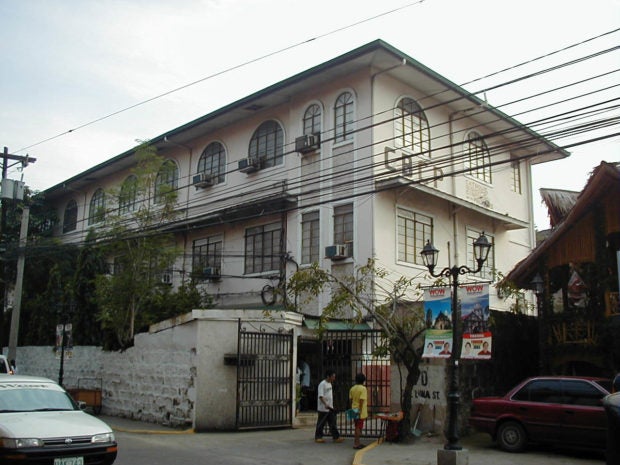 MANILA, Philippines — As more clerics become vocal and explicit in supporting specific political candidates, an official of the Catholic Bishops’ Conference of the Philippines (CBCP) said that by making public endorsements, “they run the risk of being partisan.”

“Partisanship implies division. But clerics are supposed to be sources of unity in the community,” Fr. Jerome Secillano, spokesperson for the CBCP, told the Inquirer on Monday in a text message.

“We force on them not the candidates but the values and platforms that are in accord with church teachings, specifically the Catholic Social Teachings and Gospel values,” he added.

Secillano pointed out that the candidates being endorsed by the clerics may support or implement policies later on that defy the values that the church embodies.

“What becomes now of clerics who pushed for these candidates? Will we hold them accountable for being complicit with such candidates?” he said.

In a statement, a group of priests, nuns and missionaries declared their support for the presidential and vice presidential candidacy of Vice President Leni Robredo and Sen. Francis Pangilinan.

As of 10 a.m. on Monday, the endorsement of the group “Pari Madre Misyonero Para Kay Leni” has garnered 630 signatories, some of which are well-known personalities including former Education Secretary Br. Armin Luistro.

The group said they were standing to “our prophetic vocation to speak up concerning the big decision the Philippine nation will make on May 9, 2022,” adding that after much prayer, discernment, scrutiny, they deemed that the two candidates were the “best fit” for the positions.

Seminarians can be partisan

But according to Secillano, the clergy must refrain from engaging in personality politics.

“The safer and more prudent route for clerics is to remain focused on issues that affect our people and let people decide who among the candidates are worthy of their votes,” he said.

He reiterated that the role of clerics “is merely to guide voters by educating and forming their consciences,” following the teachings of the Popes and the Church.

Meanwhile, in an effort to make a stand and not remain neutral in the current political state, a group of seminarians launched a Facebook group called “Seminarians Para Kay Leni” earlier this month.

Under the provisions of Canon Law, Secillano said seminarians could be partisan since they are considered laypeople.

“You are not yet clerics so therefore you can be partisan. If you wish to do it, then do it,” he told the seminarians during the “Virtual Kapatiran 2022” on Saturday.

Caloocan Bishop Pablo Virgilio David has also offered his blessing to the Kalookan Laity for Principled Politics as they supported Robredo and Pangilinan, noting that the laities are “front-liners” in the realm of politics.

David, who is also the incumbent CBCP president, said it was a grave sin against God to remain neutral on issues about good, evil, truth and lies when the future of the country was at stake.