Lithuania to boost defense spending due to Ukraine crisis 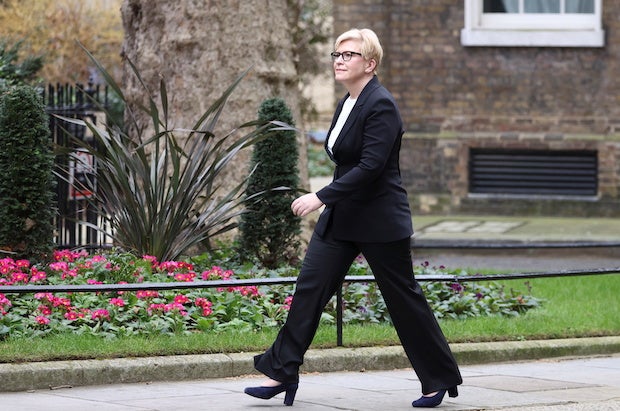 VILNIUS — The Lithuanian government plans to increase military spending as it looks to beef up its defenses amid heightened fears of a Russian invasion of Ukraine, Prime Minister Ingrida Simonyte said on Monday.

Washington and Moscow on Monday played down hopes of a breakthrough in Europe’s biggest military crisis in decades, and satellite imagery appeared to show Russian deployments closer to Ukraine’s border than before.

“As the situation in the region is getting worse… I have asked the defense minister and chief of defense to see possibilities to speed up planned defense purchases…,” Simonyte said in a statement.

“Under the circumstances, financing the defense of the country is the government’s priority.”

Lithuania has budgeted €1.2 billion ($1.36 billion), or 2.05% of GDP, on defense this year. Any increase would need Cabinet and parliamentary approval.

NATO, to which Lithuania belongs, recommends that member states spend at least 2% of GDP on defense.