Russia has lists of Ukrainians 'to be killed or sent to camps,' US warns UN | Inquirer News 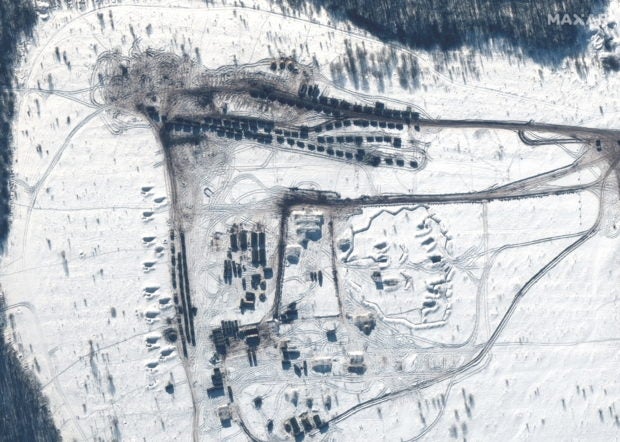 WASHINGTON, United States — The United States has warned the United Nations (UN) it has information that Russia has lists of Ukrainians “to be killed or sent to camps” in the event of an invasion, according to a letter sent to the UN rights chief and obtained by AFP.

The letter, which came as Washington warned of an imminent invasion by Russian troops massed near the Ukrainian border, says the United States is “deeply concerned” and warns of a potential “human rights catastrophe.”

The United States has “credible information that indicates Russian forces are creating lists of identified Ukrainians to be killed or sent to camps following a military occupation,” the letter says.

The note, signed by Bathsheba Nell Crocker, US ambassador to the UN in Geneva, warns a Russian invasion of Ukraine could bring with it abuses such as kidnappings or torture, and could target political dissidents and religious and ethnic minorities, among others.

Russia has placed more than 150,000 troops near Ukraine’s borders in recent weeks, the United States and Western allies have estimated.

Moscow denies it plans to attack its neighbor, but is seeking a guarantee that Ukraine will never join NATO and that the Western alliance will remove forces from Eastern Europe, demands the West has refused.