Local governments are funding their own projects – DOF 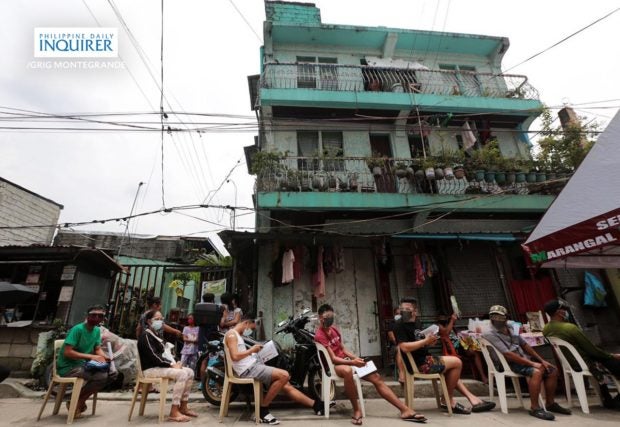 MANILA, Philippines — Local governments have, for the most part, been self-sufficient in funding their COVID-19 response despite the prolonged pandemic, the Department of Finance (DOF) said on Sunday.

Citing a report of its attached agency, the Bureau of Local Government Finance (BLGF), the DOF said that from April 2020 to mid-2021, local governments spent a total of P118.9 billion to fight the health and socioeconomic crises inflicted by COVID-19.

“Of this amount, P59 billion was used for [local government]-funded programs, of which 87 percent, or P51.7 billion, was spent on MOOE (maintenance and other operating expenses). There were 587 local governments that provided their own projects to their constituents, with 482, or 82 percent, of which are municipalities, 68 (12 percent) are cities, and 37 (6 percent) are provinces,” Alvina said.

The second biggest source of local governments’ financing for COVID-19 response was the Bayanihan grants disbursed by the national government in 2020 under the Bayanihan to Heal as One (Bayanihan 1) Law, amounting to P35.4 billion.