US sues Missouri over law reining in federal gun laws 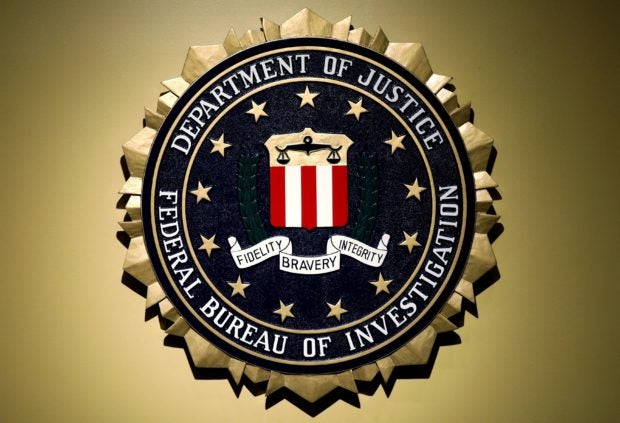 WASHINGTON — The U.S. Justice Department filed a lawsuit on Wednesday to prevent Missouri from enforcing a state law that aims to invalidate many federal firearms laws.

“This act impedes criminal law enforcement operations in Missouri,” U.S. Attorney General Merrick Garland said in a statement. “The United States will work to ensure that our state and local law enforcement partners are not penalized for doing their jobs to keep our communities safe.”

Federal law enforcement agencies within the state report that enforcement of federal firearms laws in Missouri has grown more difficult since the law became effective, the Justice Department said in a statement.

Read Next
Marcos Jr. banks on merits of his father — Abella
EDITORS' PICK
Writers’ groups join outcry over KWF move
Powered by style, innovation and passion
Authors unbowed after gov’t ‘purge’ of books
House energy committee chair Arroyo bats for cheap electricity
Taiwan’s foreign ministry thanks U.S. for maintaining security in Taiwan Strait
A laptop that maximizes your WiFi so you can maximize your productivity
MOST READ
Arjo Atayde reveals proposal to Maine Mendoza was ‘more than a year’ in the making
‘FPJ’s Ang Probinsyano’ officially ends after nearly 7 years
Man, girlfriend found dead in Leyte river
Actor Anne Heche ‘brain dead’ after crash – US media
Don't miss out on the latest news and information.