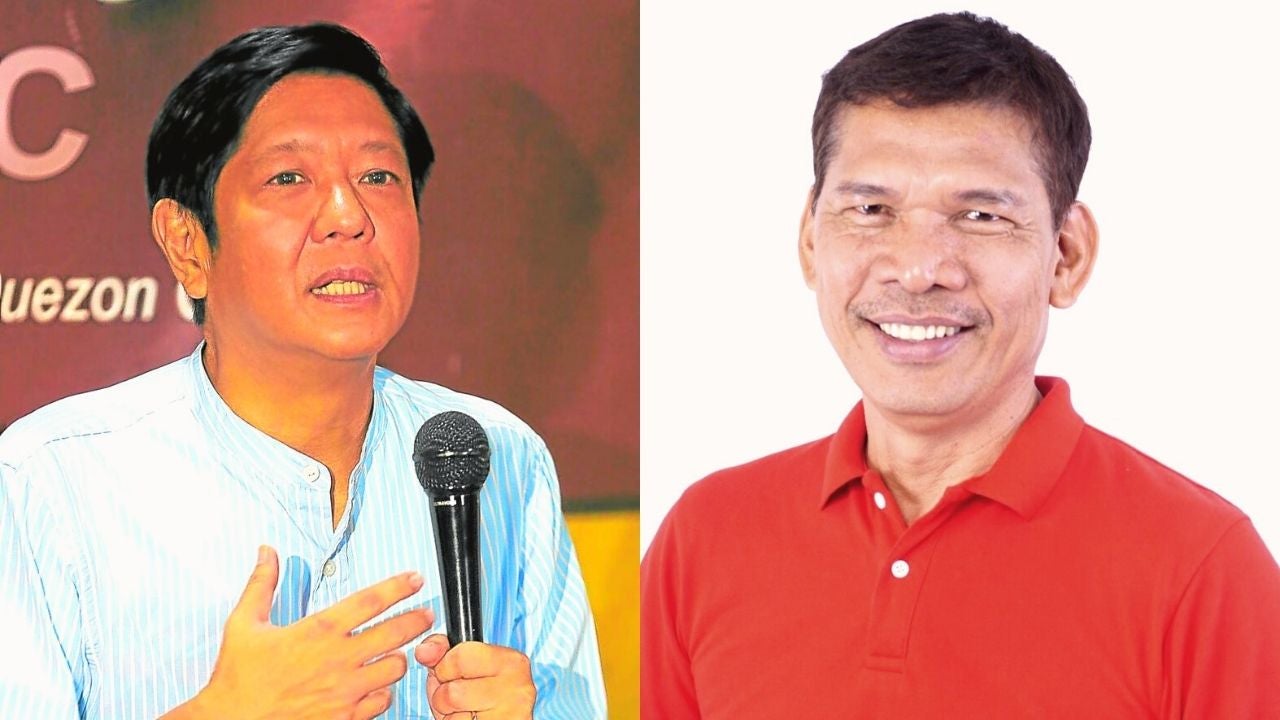 MANILA, Philippines — The vice presidential debate that media network SMNI was supposed to host on Feb. 22 has been cancelled, an official of the network confirmed Thursday.

SMNI president Dr. Marlon Rosete told INQUIRER.net that the vice presidential debate was cancelled to make way for another round of the presidential debate the media network held last Tuesday which was attended by  candidates Ferdinand Marcos Jr., Leody de Guzman, Norberto Gonzales, and Ernesto Abella.

Vice presidential candidate Walden Bello, the running mate of De Guzman, on Thursday said it is “too bad” that the debate was cancelled as he was looking forward to facing his opponent Davao City Mayor Sara Duterte-Carpio.

Duterte-Carpio is the running mate of Marcos Jr. Both are currently leading surveys on preferred presidential and vice presidential candidates.

He, however, said the cancellation of the debate was “not surprising.”

Bello claims Duterte-Carpio “backed out” from the debate, to which the Davao City mayor said: “No comment.”