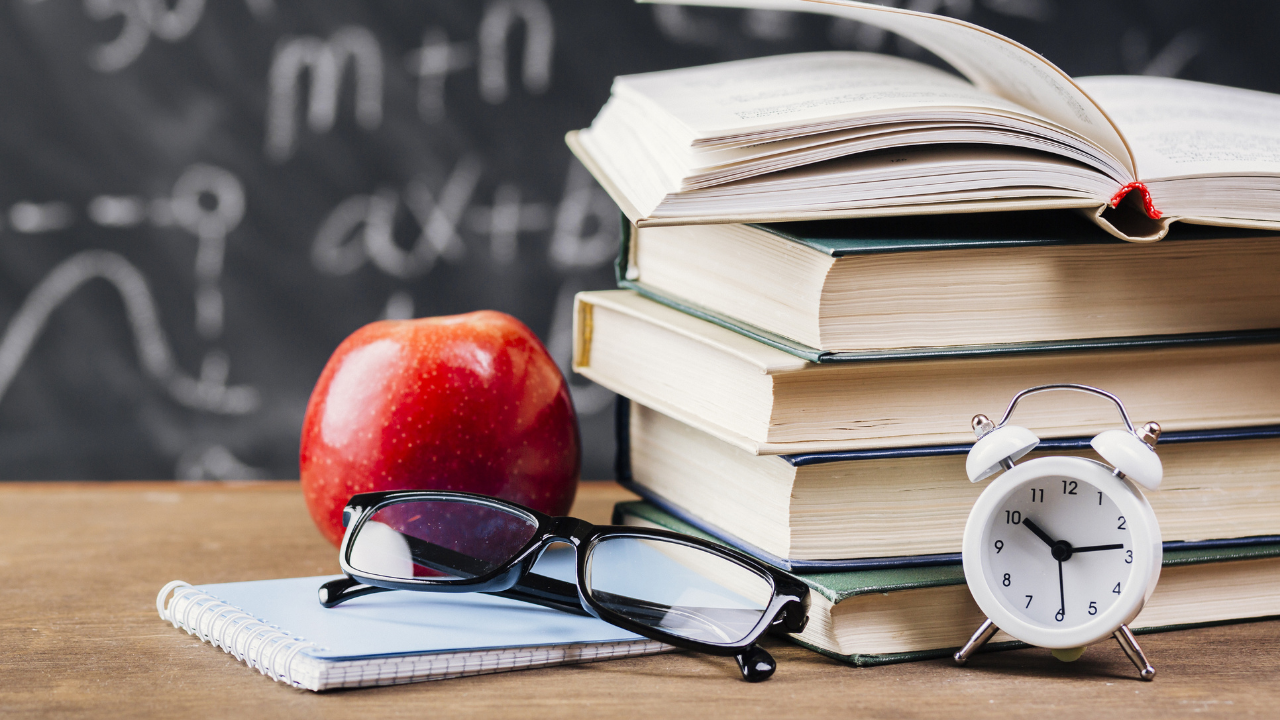 Pupils in the southern African country have studied “The Secret of Life” by Portuguese publisher Texto Editores for the past 18 years.

Under pressure, the education ministry quickly decided to withdraw the book, with controversial parts to be struck off in a new edition to be rolled out later this year.

“For us the topic of sexuality is important and should continue to be addressed,” education ministry spokeswoman Gina Guibunda told AFP.

But “we recognize that in that book the theme may have been treated in a way that divided opinions,” she said.

Sex education will continue to be taught but “in a way that does not create problems in society”.

A section of the book taught to children aged between 12 and 13 reads “sometimes it is more comfortable to have a relationship with someone of the same sex. It is called a homosexual relationship”.

The book also said that some teens are afraid to express themselves due to fear of “brutal” reactions by parents and family.

“It is a natural practice…(but) is surrounded by myths and beliefs,” it says.

Some commentators and teachers found the government’s move unreasonable.

Pupils “need to learn and get well informed about this,” a Maputo-based teacher Dorca Muiambo told AFP.