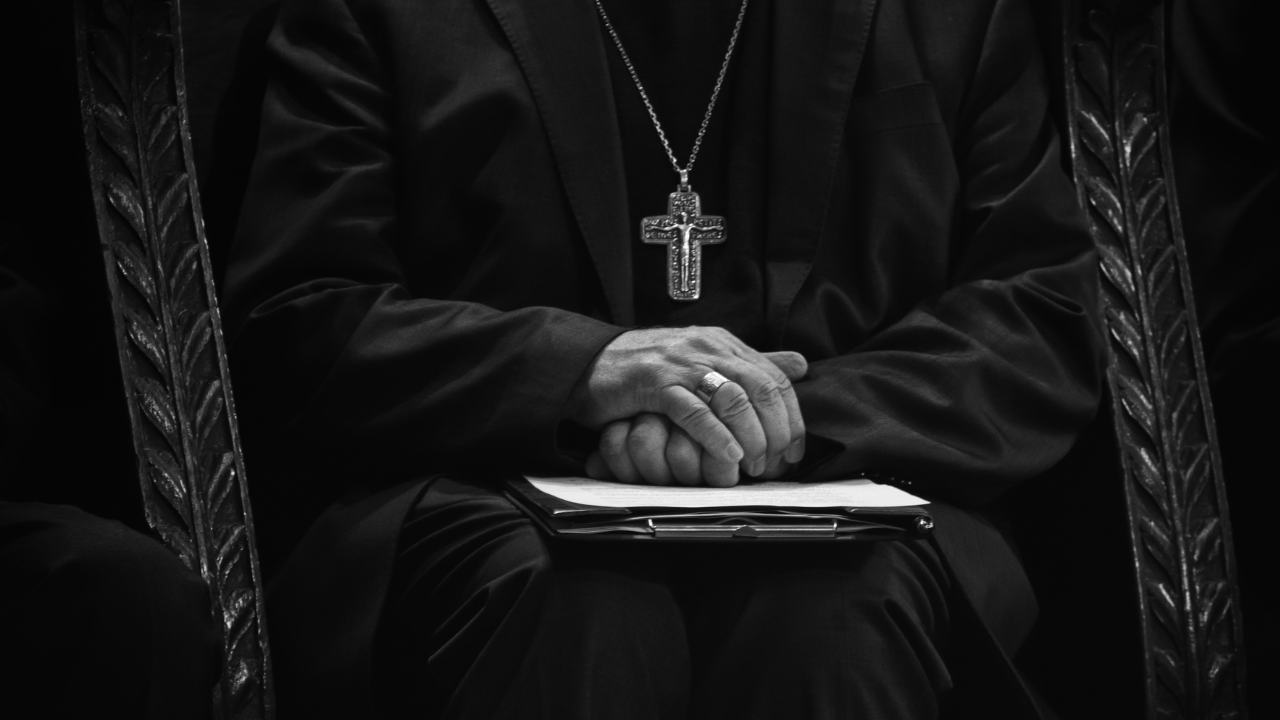 TACLOBAN CITY — Bishop Isabelo Abarquez of the Diocese of Calbayog has called on the faithful to pray for the conversion of communist rebels who were linked to the recent killings in the provinces of Samar and Northern Samar.

The prelate, in a statement, expressed hopes that these “senseless” killings would stop considering that the perpetrators and the victims were all Filipinos.

“After all, the NPAs are Filipinos, the policemen and the armies are Filipinos. It is sad to know and see that they are killing each other due to different principles,” he added.

Last February 5, a soldier was killed while a civilian was wounded in a gunfight between government troopers and members of the NPA.

Private First Class John Jeffrey Dabalos, a member of the 19th Infantry Battalion based in Northern Samar, along with his comrades, were on their way to Barangay Maligaya, Matuguinao town, Samar when they encountered about 15 communist rebels.

A firefight ensued, which led to the death of Dabalos.

A civilian was wounded during the encounter.

Three days later, two minors identified as Andrei Mercado, 11, and Leandro Alipio, 13, died after they were caught in the crossfire between NPA rebels and soldiers patrolling in the remote village of Roxas in Catubig town, Northern Samar.

Mercado died on the spot while Alivio succumbed to injuries after a few hours of treatment at the Northern Samar Provincial Hospital in Catarman town.

A fact-finding mission initiated by the local government of Catubig revealed that the two children were hit by bullets from the communist rebels.

A civilian, Arly Ribay, 26, sustained injuries during the attack.