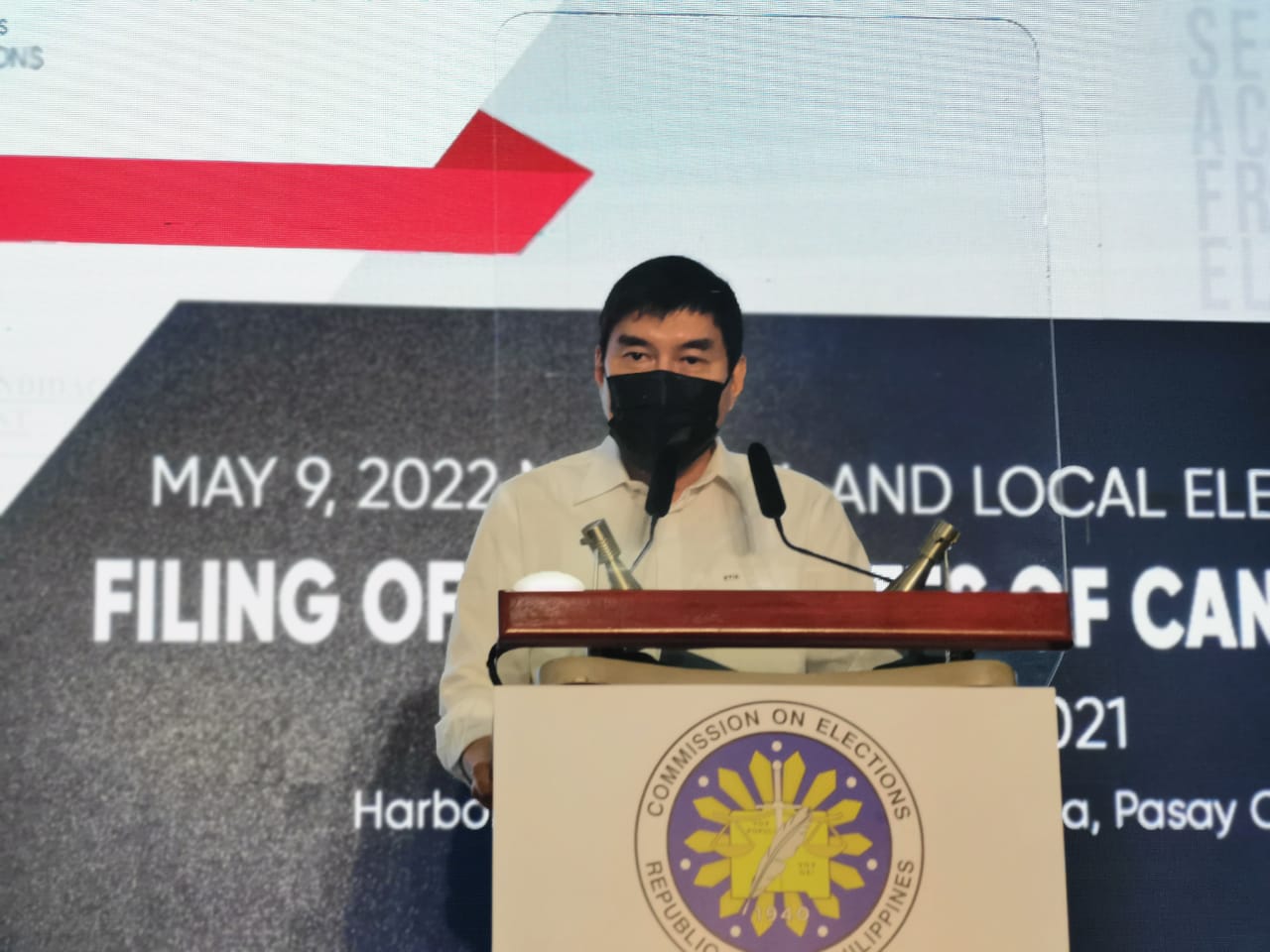 According to Pulse Asia’s survey which was released Sunday, 66.1 percent of respondents said they will vote for Tulfo. The survey was conducted from January 19 to 24.

Cayetano is the preferred candidate of 58.2 percent of the respondents  while Legarda got 58 percent voter preference, according to Pulse Asia.

Also included in the list of top preferred senatorial candidates are: 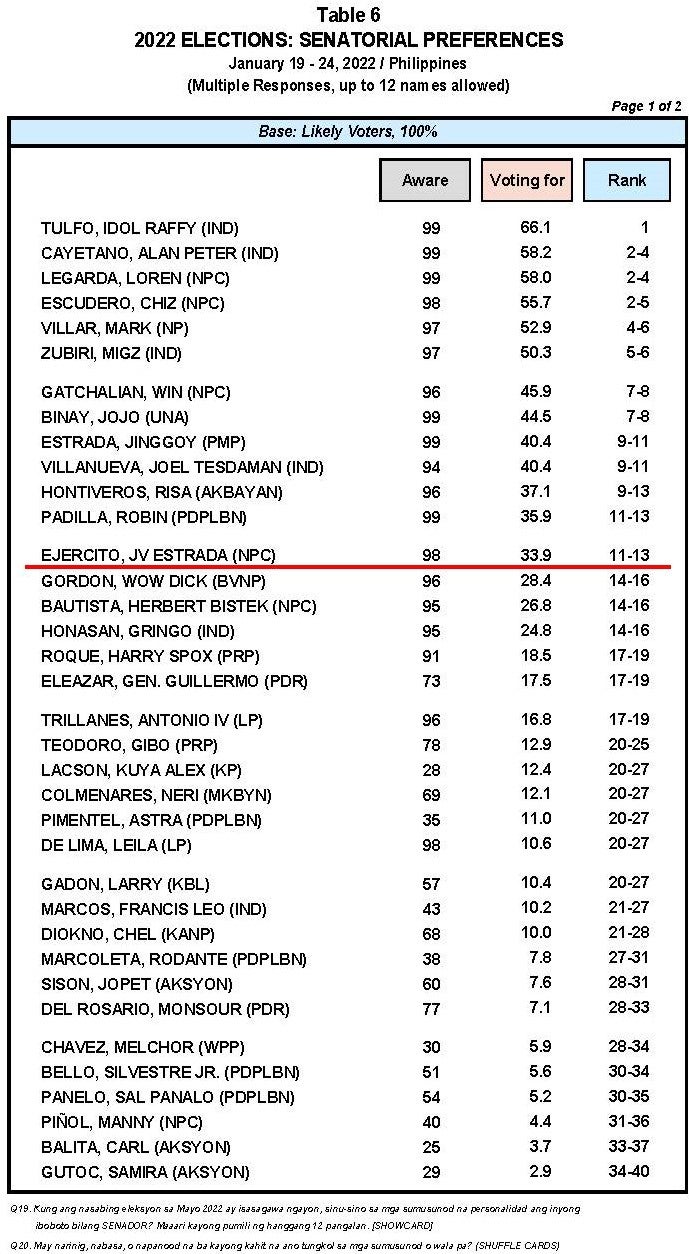 Pulse Asia’s survey had 2,400 representative adults who are 18 years old and above. The survey has  a ± 2 percent margin of error at the 95 percent confidence level.