Cebu archbishop to priests: Don’t use pulpit to campaign for poll bets 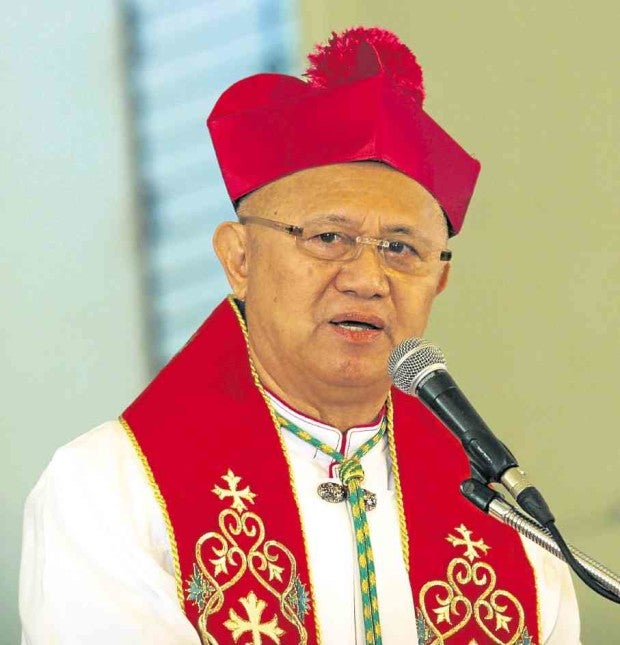 MANILA, Philippines — Cebu Archbishop Jose Palma has reminded priests not to use the pulpit or their homilies to campaign for any candidate, as the campaign season for the 2022 national election recently kicked off.

Palma said that priests are allowed to support a candidate in a private capacity.

But the priests’ homilies should not be used for such topics, he said.

“(The pulpit is not the right place) to campaign for any candidate,” Palma said.  Cebu province, is considered as one of the vote-rich areas.

Instead, Palma assured that the Catholic Bishops Conference of the Philippines will come out with a pastoral letter.

He likewise added tha lay people or the Church’s followers should be involved and campaign for those who would do good for the government.

In 2012, Palma himself also issued a strong statement about plans of some priests to campaign against senatorial candidates who advocated for the passage of the Reproductive Health (RH) bill, which the Catholic Church believes was against the faith’s teachings.

In previous elections, several priests themselves have sought elective posts, such as Fr.Ed Panlilio who was elected Pampanga governor in 2007.