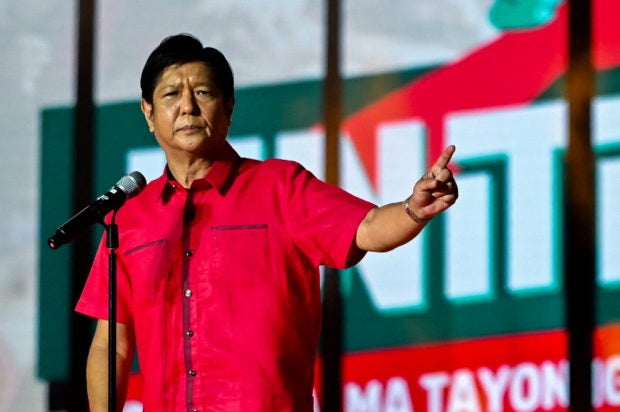 MANILA, Philippines — The consolidated disqualification cases against Ferdinand “Bongbong” Marcos Jr. will remain at the Commission on Elections’ (Comelec) First Division even after a reshuffle designating Commissioner Socorro Inting as acting chairperson.

The Comelec said cases not yet raffled to a division, or those filed after February 9, will be raffled to the newly constituted divisions.

“Meanwhile, cases respectively raffled to the former First and Second Divisions will be retained in the concerned Division in order to ensure the orderly, speedy and judicious disposition of the cases,” the poll agency said in a statement.

The consolidated disqualification cases against Marcos were originally raffled to the Comelec’s First Division, which was previously composed of Ferolino, Casquejo, and recently retired Commissioner Rowena Guanzon. With Guanzon’s retirement, the “Former First Division” that will proceed to handle Marcos’ disqualification cases will be composed of Casquejo as presiding commissioner and Ferolino as a member.

Meanwhile, the “Former Second Division” will be composed of Inting as presiding commissioner and Bulay as a member, the Comelec said.

According to Comelec spokesperson James Jimenez, Inting will serve as acting chairperson until a new chairperson has been appointed and assumes office.

“Given her stellar performance in helming the gender and development initiatives of the Commission these past years, and in streamlining various internal processes in the resolution of cases, we in the Commission are confident of the Honorable Acting Chair’s leadership moving forward,” Jimenez said.