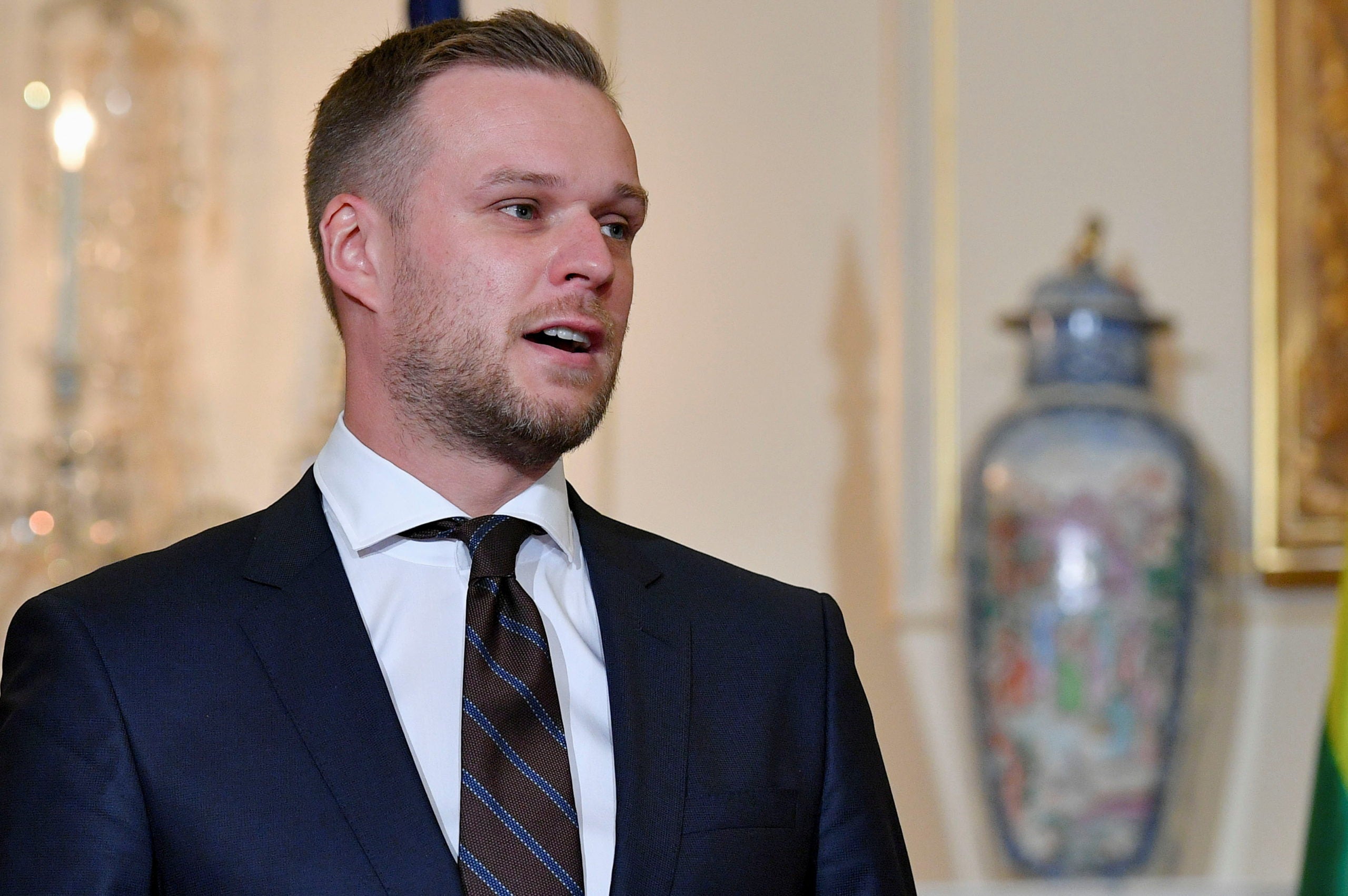 SYDNEY — China will target more countries with “economic coercion” unless “like-minded” nations push back, Lithuania’s foreign minister warned Wednesday during a trip to Canberra to open the country’s first embassy in Australia.

Joking that the two nations were part of an “exclusive club” of those targeted by Beijing, Gabrielius Landsbergis said “we are definitely not the last.”

Flanked by his Australian counterpart, the foreign minister insisted like-minded countries must use “tools and regulations” to “withstand coercion and not to give in to political and economic pressures.”

Lithuania — the first nation to declare independence from the Soviet Union in the early 1990s — prompted a furious response from Beijing in July when it allowed Taiwan to open a diplomatic outpost in Vilnius.

China’s ruling Communist Party does not recognize Taiwan as a state, and considers the self-ruled democratic island as a breakaway province.

Since the spat, diplomatic ties have been downgraded and Lithuanian exports have been stopped at China’s border, although Beijing denies allegations of a “shadow embargo.”

Australia has also seen a swathe of its exports effectively banned from reaching China following a series of political disputes over the last two years.

Landsbergis cited the European Union’s decision to take Beijing’s treatment of Lithuania to the World Trade Organization as one example of how countries could respond to China’s “political coercion.”

The European Commission handles trade policy for the EU’s 27 member states and takes the lead on conflicts at the WTO in Geneva, even if they involve a single state.

Australian host Marise Payne said it was important for “like-minded nations” to work together and be “consistent in our approach on these issues.”