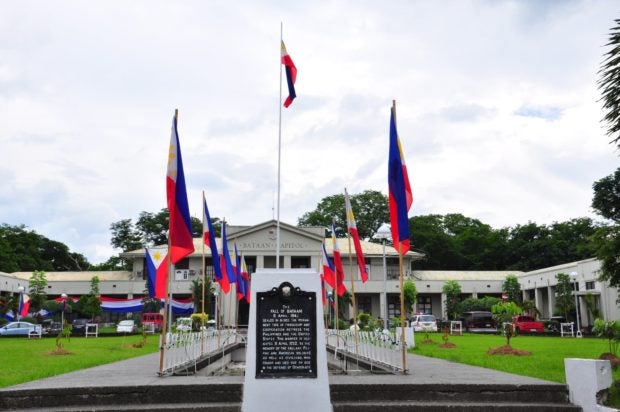 BALANGA CITY, Bataan––Police in the province said they would closely monitor the towns of Mariveles and Limay, which could become election “hot spots” in the May 9 elections.

Col. Romell Velasco, Bataan police chief, said Mariveles would be under close watch because of the unsolved killing of Jonathan dela Cruz, head of the management information system in Mariveles municipal hall and political coordinator of Mariveles Mayor Jocelyn Castañeda.

De la Cruz was killed in front of his house by two unidentified motorcycle-riding assailants in December 2020.

But it was not clear why Limay would also be a top concern of the policemen.

“Bataan is among the country’s peaceful provinces, but we are not taking chances,” Velasco said during a press briefing Monday. Feb. 7 in this city.

Velasco said at least 570 police officers would be deployed on May 9 to different poll precincts in the province.

“Right now, we are concentrating on gun ban violators and other election-related incidents,” Velasco said. INQ