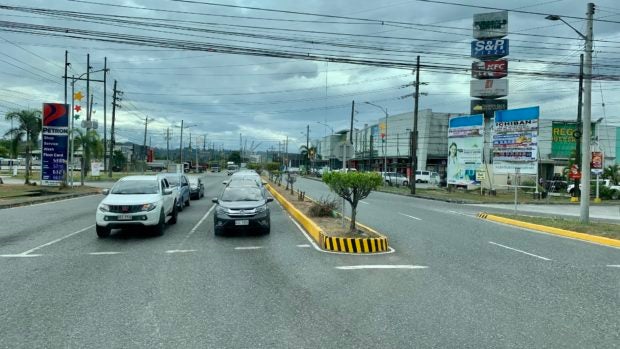 Still reeling from the economic impact of COVID-19 on businesses inside the Subic Bay Freeport, the Subic Bay Metropolitan Authority has generated P3.47-billion operating revenue in 2021, an 8-percent increase from its performance in 2020. (Photo by Joanna Rose Aglibot)

SUBIC BAY FREEPORT––The Subic Bay Metropolitan Authority (SBMA) reported on Tuesday, Feb. 8 that it generated an operating revenue amounting to P3.47 billion last year, reflecting an 8-percent growth from its performance in 2020 while riding out the pandemic.

Eisma said the figure was P270 million higher than the agency’s operating revenue in 2020.

“While a few indicators remain impacted by the Covid-19 pandemic, the general trend is upward where the SBMA was able to accelerate growth and surpass its performance in the previous year,” Eisma said, citing her 2021 annual report to President Duterte.

“Both import and export values exceeded the 2019 pre-pandemic records by 8.12 percent and 6.73 percent, respectively,” she added.