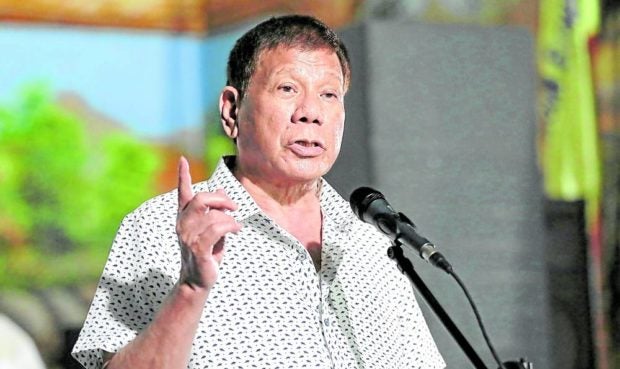 The latest satisfaction rating with Duterte was a “very good” +60, 8 points higher than the “very good” +52 in September.

The administration received a net satisfaction rating of “very good” +61, helping the poor got a “very good” +54, and the campaign against illegal drugs received a “good” +46.

The Duterte administration’s fight against corruption and inflation received net satisfaction ratings of “neutral” +9 and -5, respectively.