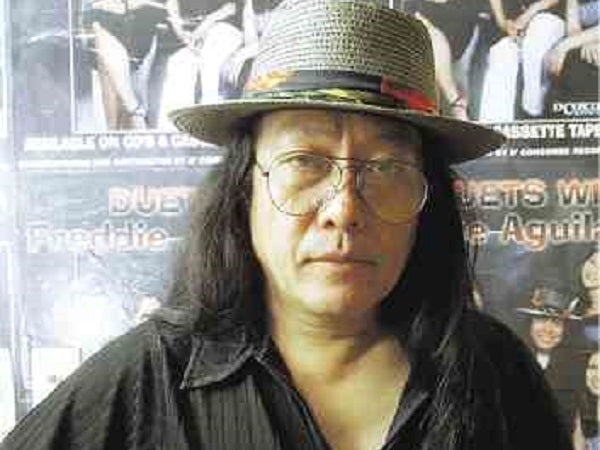 GENERAL SANTOS CITY, South Cotabato, Philippines — Folk singer Freddie Aguilar rendered a song on Tuesday as he endorsed Sen. Manny Pacquiao, who is running for president in the May 9 polls.

“There are only a few politicians who are sincere. Manny is sincere and I believe he is the one who can uplift the lives of ordinary people,” Aguilar, a supporter of President Rodrigo Duterte, said at Pacquiao’s proclamation rally before singing the song that showed the senator’s heart for the poor.

“Every election, these politicians are just using the poor,” he added.

In 2016, he performed “Ipaglaban Mo” for Duterte, who since used the song in the background before he would make a speech.

READ: Pacquiao vows not to be a ‘trapo’: ‘If you want change, join me’