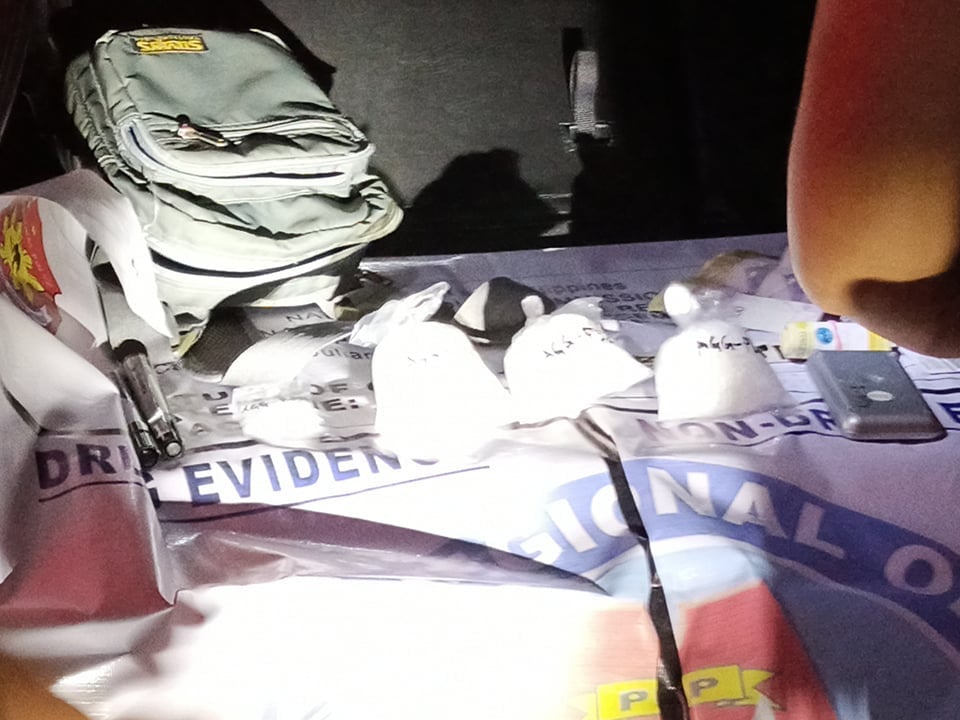 MABALACAT CITY, Pampanga––Policemen arrested a suspected drug peddler who allegedly yielded some P2 million worth of “shabu” (crystal meth) in a buy-bust operation on Friday, Feb. 5., in Mexico town in this province.

The Central Luzon police office identified the suspect in a statement Monday as Nabil Macadatar, 26, of Dasmariñas City in Cavite.

The police said they also impounded the suspect’s sports utility vehicle and recovered the marked peso bill used in the sting operation.

The suspect was facing charges for violations of the Comprehensive Dangerous Drugs Act of 2002.