MANILA, Philippines — PROMDI presidential aspirant Sen. Manny Pacquiao met with United States Embassy officials to discuss matters ranging from Philippine politics to various global issues including the West Philippine Sea, the Visiting Forces Agreement, and the continuing friendship between the US and the Philippines. 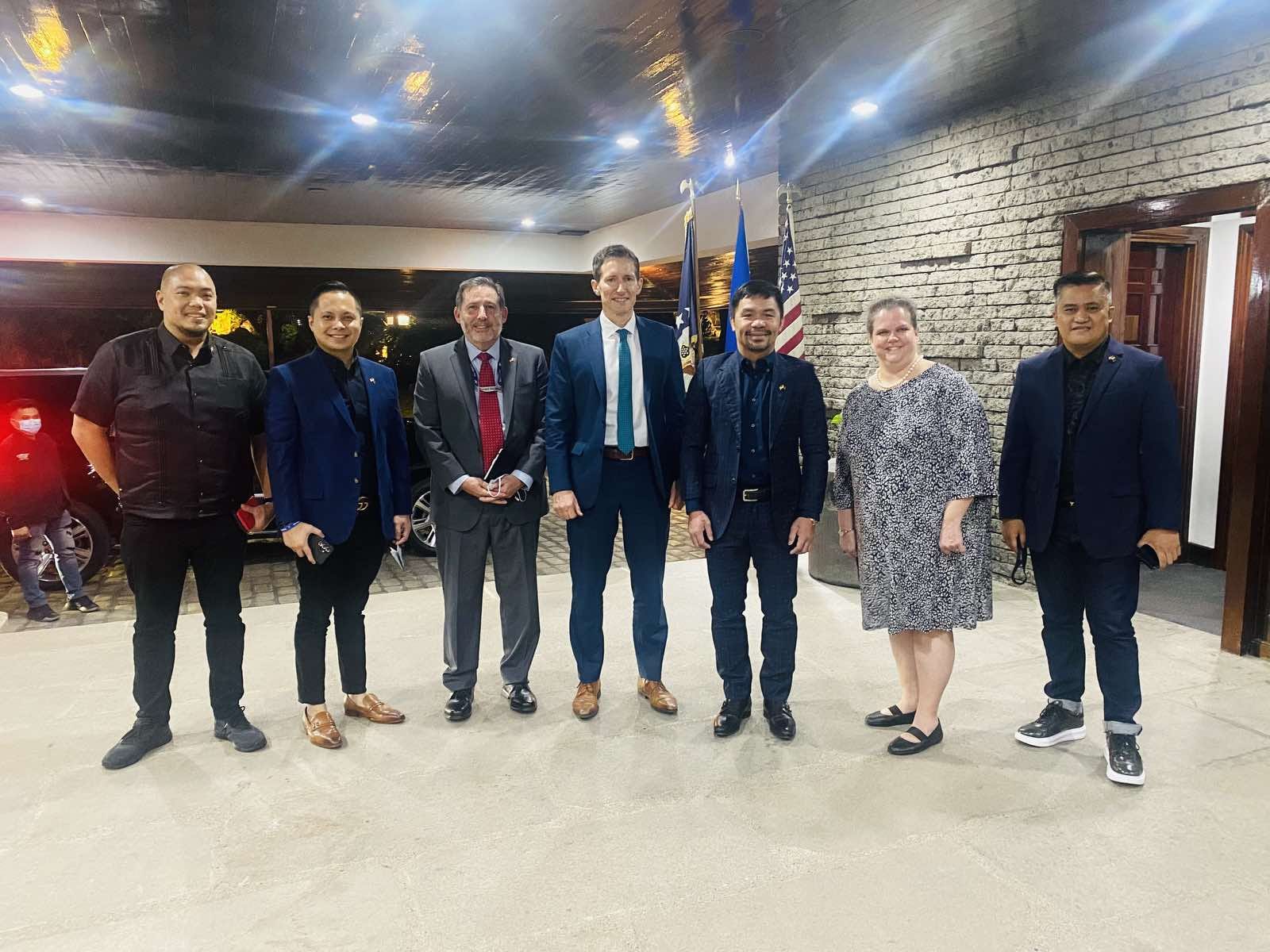 Pacquiao also shared his visions for the country including his centerpiece program to end homelessness in the Philippines by building 10 million homes until the end of his term. This will not only solve the country’s housing problem but would also help stimulate the country’s economy.

Through this massive housing program, Pacquiao told the embassy officials that tens of thousands of jobs would be created in the construction sector and boost economic activities in various industries especially in the manufacturing sector.

“To build these many houses, you would need engineers, architects, masons, painters, laborers, security guards, and many others. It will also boost the underground economy, our MSMEs (micro-small and medium enterprises), and our mainstream industries. This program will not only provide the poor decent homes but would also stimulate our economy, “ Pacquiao told the officials.

In the same meeting, Pacquiao also discussed his anti-corruption and anti-drug programs, his plans to speed up the country’s internet and bring down the cost of electricity.

Pacquiao also took the opportunity to thank Variava for the invaluable help extended by the US to the Philippines especially in the government’s pandemic response and in providing aid for Odette victims.

Last Thursday Pacquiao also met with members of the diplomatic corps to share his visions and policy platforms. 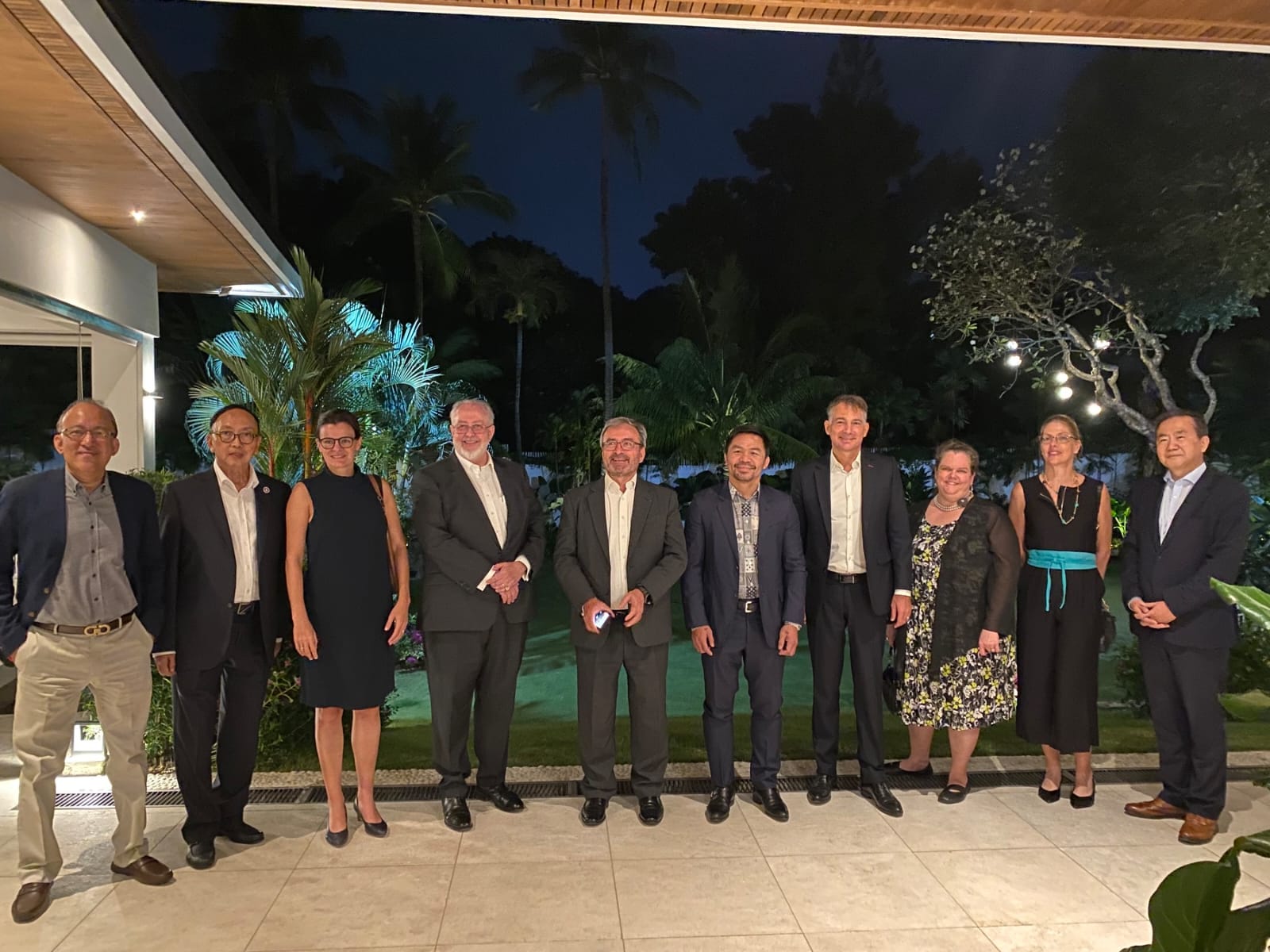