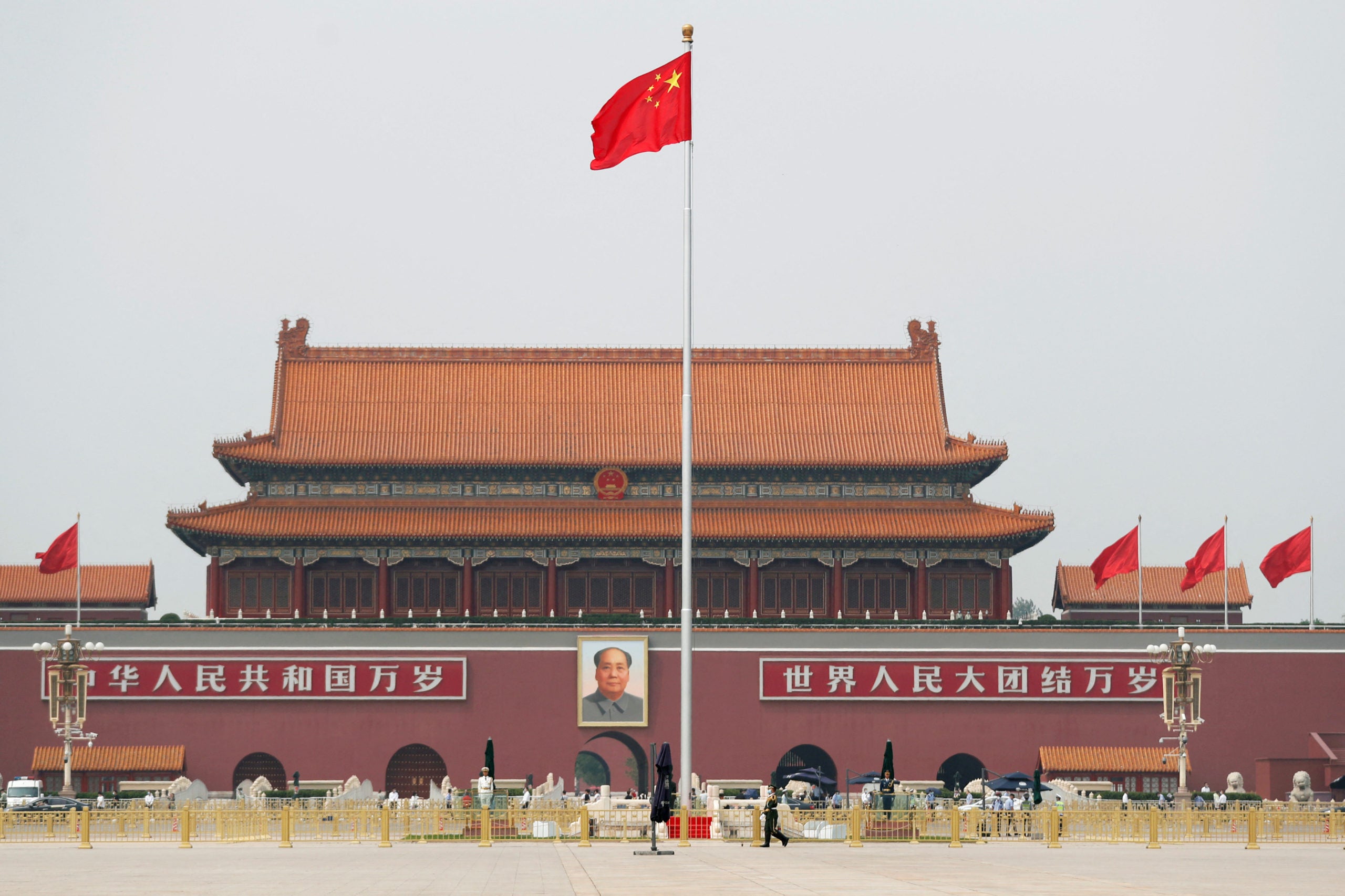 “China will interfere because I think they interfered in the last presidential elections,” Carpio said in an online forum.

To recall, former Foreign Affairs Secretary Albert Del Rosario claimed that ranking Chinese officials have been bragging that they were able to shape the outcome of the country’s polls in 2016 which led to the election of President Rodrigo Duterte.

Carpio said he believes China will again favor a candidate who will continue Duterte’s friendship with Beijing.

“So we will have to expect that nations that have an interest in our maritime zones or claiming to our territories and maritime zones will look for a candidate who will be friendly to them, just like Duterte,” Carpio pointed out.

“They want Duterte’s policy to be continued,” he added.

Carpio also cited Duterte’s previous statements that he was “inutile” in wresting control of islets in the West Philippine Sea from China, which, Carpio said, reflects Duterte’s policy when it comes to the disputed territories.