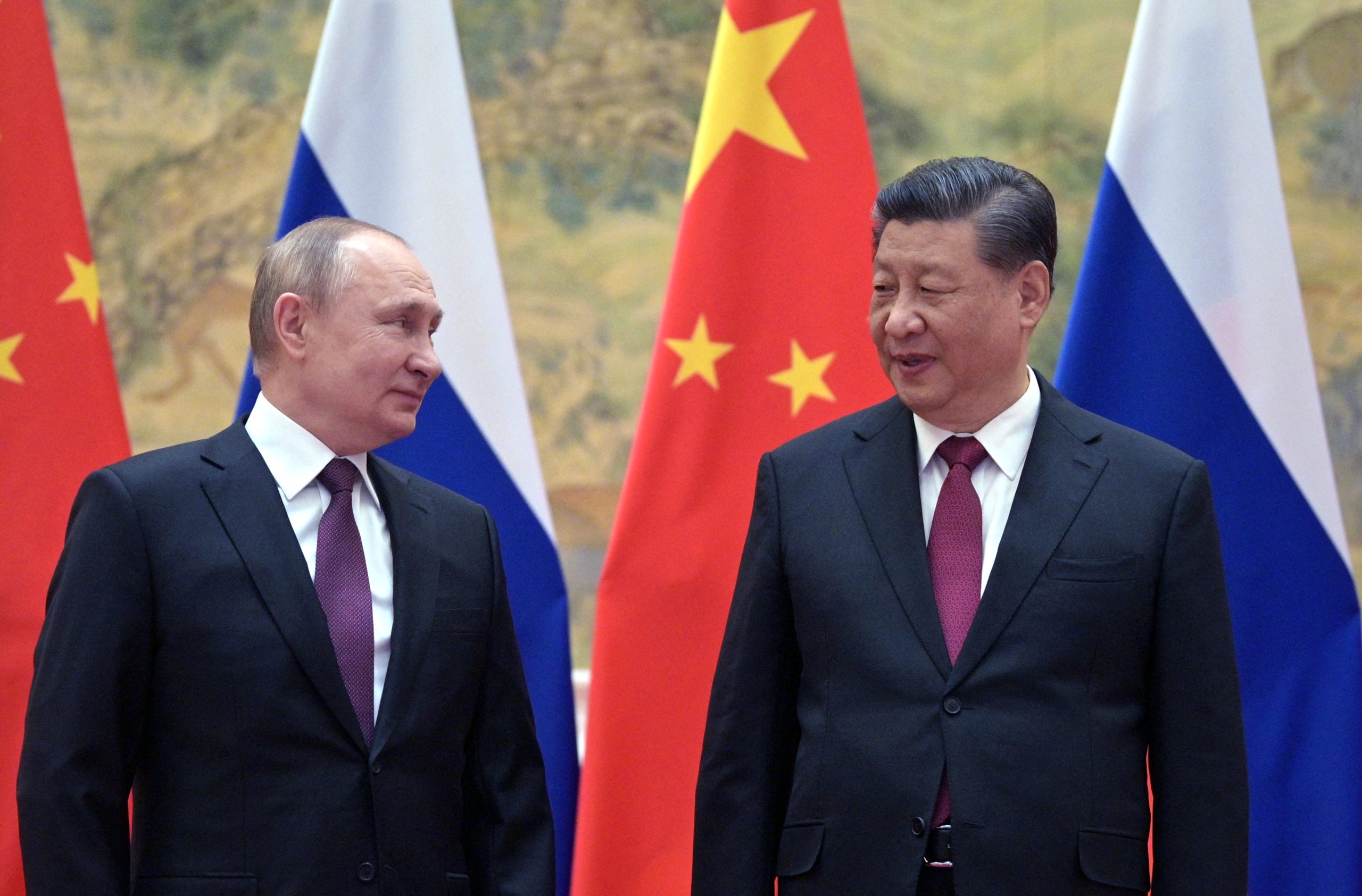 BEIJING — Chinese President Xi Jinping hosted a banquet on Saturday for heads of state and international organizations attending the Winter Olympics, part of a diplomatic blitz following nearly two years without face-to-face meetings due to the pandemic.

Dozens of dignitaries — many from autocratic nations friendly to Beijing — were treated to musical performances and a traditional handicrafts display alongside the meal at the Great Hall of the People, state media reported.

Xi has launched a diplomatic marathon in the lead-up to the Games, meeting with Russian president and “old friend” Vladimir Putin on Friday and attending the Olympics opening ceremony later in the day with dozens of foreign guests.

This week’s meetings are a striking change for Xi, who has avoided traveling abroad or meeting foreign visitors face-to-face since the start of the COVID-19 pandemic in 2020.

China has largely closed its borders for the last two years in a zero COVID strategy that has seen daily infections dwindle.

Beijing is keen to shore up international support and pull off a Games that will burnish its reputation, despite multiple countries including the United States, Australia, Britain and Canada announcing diplomatic boycotts over China’ rights record.

Heads of international bodies including the World Health Organization’s Tedros Adhanom Ghebreyesus, whom state media said was among the Olympic torchbearers, were also invited.

The Chinese president had individual meetings with leaders on the sidelines of the banquet on Saturday, reaffirming his support for Kazakhstan’s President Kassym-Jomart Tokayev, state broadcaster CCTV reported.

Beijing praised Tokayev’s “strong measures” against protesters earlier this year after the Kazakh leader took a hard line approach to quell demonstrations — including authorizing his forces to shoot to kill.

Official photos showed a massive banquet table featuring a miniature winter landscape as its centerpiece, lit from above by crystal chandeliers.

Xi was photographed greeting and posing for photographs with Putin on Friday with both men going maskless, even though the Russian leader had skipped the lengthy quarantine period normally required in China for people arriving from overseas.