Bodies of 2 siblings who drowned in Kalinga river found 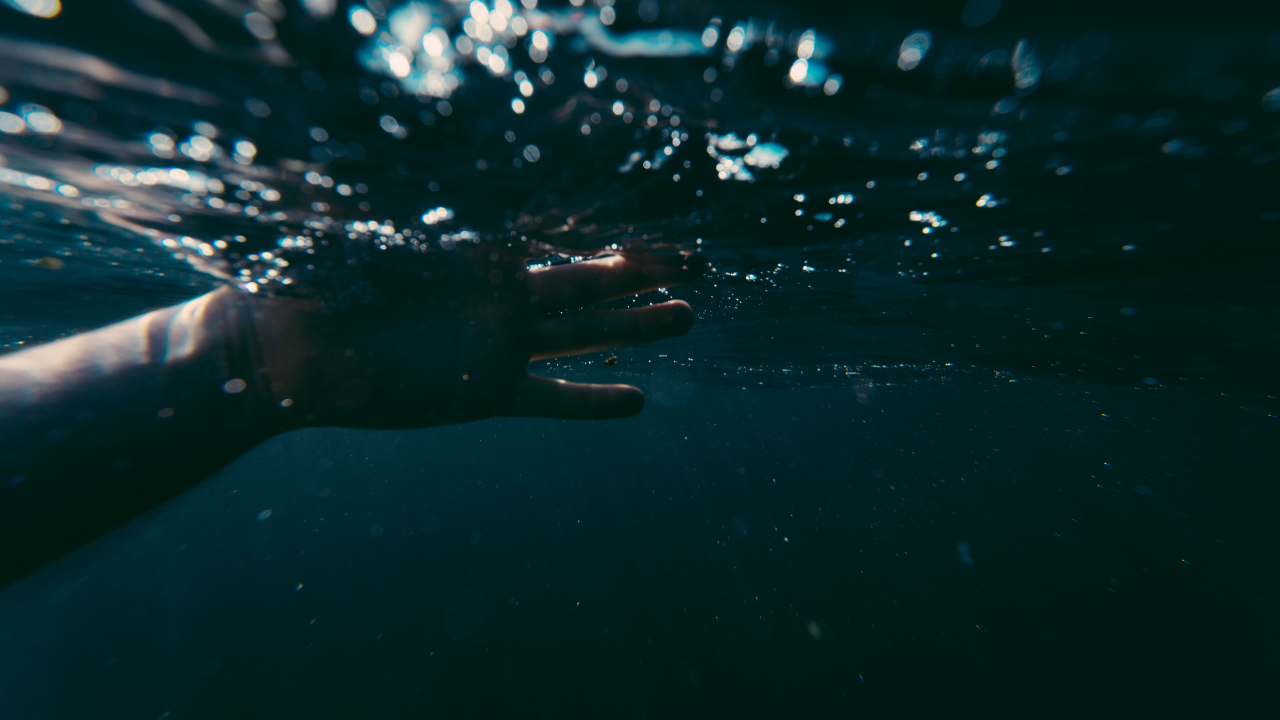 QUEZON, Isabela — The bodies of two siblings who reportedly drowned in the Pasunglao River on Feb. 1 were found floating in the Chico River in Tabuk City in Kalinga province on Friday, Feb. 4.

The body of Frank Smith Gonzalo, 17, a resident of Barangay (village) Bulanao was found by rescuers in the river in Cabaruan village.

The remains of Maybelle Gonzalo, 22, was fished out later in the evening, police said.

The siblings drowned four days ago while swimming with other family members along Pasunglao River in Calanan village, also in Tabuk City.