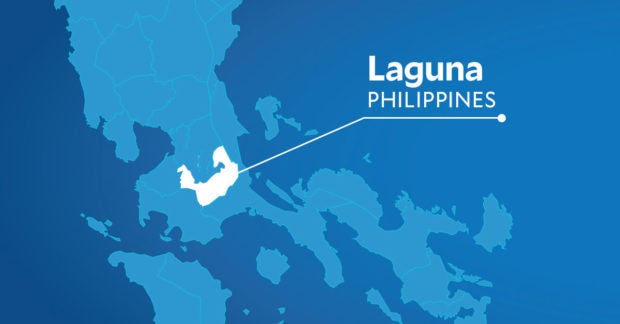 MANILA, Philippines — The police are searching for three people from Laguna involved in “sabong” (cockfighting) business in order to shed light on the whereabouts of four missing cockfight players, police said on Thursday.

Lt. Col Paterno Domondon, chief of the Sta. Cruz Municipal Police Station, said the police are now looking for a certain Julius Javillo, and two others only known as Marvin and Hanna to shed light on the four missing people who were last seen in cockfighting arenas. The four are among the 26 people who were last seen at several cockfighting venues.

(That three [we are trying to search] are not considered missing, we are just looking for them for some clarification.)

(We are not looking for them because they are included in the list of missing people, we just want clarification.)

Domondon said Javillo is an alleged financier of the four from the 26 missing persons while Marvin is his right-hand man.

The four men left Javillo’s farm in a service van on January 14, according to the police. Domondon said the van was last seen along the highway in Pila, Laguna.