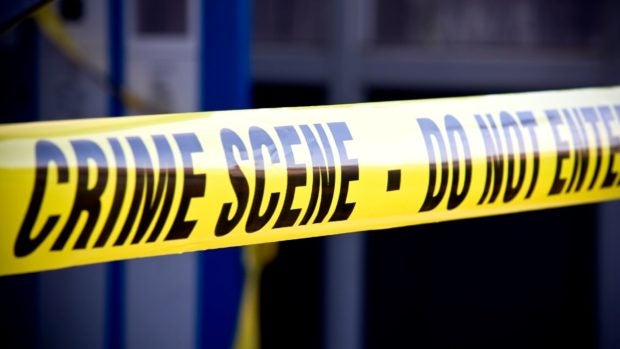 LEGAZPI CITY – A couple was shot and killed by two gunmen inside their house in Gubat town in Sorsogon on Monday.

The witness affidavits of the children said that while Rodolfo was sleeping, the two men barged into their house and shot him several times in the head at around 12:30 a.m.

Llorin said Gloria begged for her life to be spared but the suspects still shot her dead.

The suspects left the four siblings unharmed and fled onboard a motorcycle.

Investigators have yet to identify the perpetrators and motive behind the killing.