MANILA, Philippines — When Nickson Cabote went through surgery for his cleft lip and cleft palate in 2011, a lot of things changed for him.

Cabote was blessed with parents who boosted his self esteem since childhood. However, with his condition, he grew up with slight insecurity because of his appearance and his condition’s effect on his speech.

He recalls being teased by classmates when he was young, but the affirmation from his parents made him strive to excel in his studies and not let the bullying get in his way. His parents encouraged him to study hard so he would not be bullied at school.

(I did not think of it as too big of a deal since I focused on my studies… There will always be people who would notice it but I pay no attention to them.)

Because of the constant push from his parents, Cabote later graduated salutatorian in high school. 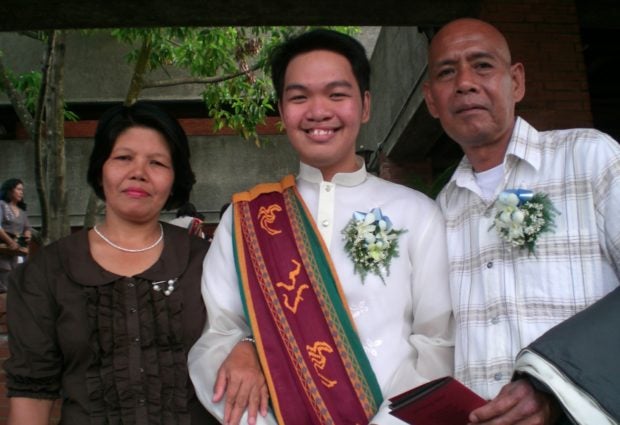 But the situation changed in college, when he realized there were other students who excelled better than him.

(In college, that’s when I realized that I was different and I am no longer the smartest in class. I became a more quiet student in college.)

After Cabote graduated with a degree in economics at the University of the Philippines Diliman, he faced another source of insecurity: finding a job with the way he speaks.

He was eventually hired in his first job, and that was when his boss told him about the Noordhoff Craniofacial Foundation Philippines, Inc., which helped him in getting surgery.

According to Cabote, the surgery he went through at the age of 22 entailed only a “minimal cost” because of the foundation’s help. The cost was covered, too, by PhilHealth.

(Before I went to Noordhoff, I did not know that the scars can be revised and my speech can be improved. It was a blessing for me that doctors and speech pathologists can still do something in my case.)

(I became more confident. I went to Japan after the surgery. I think I went there with more confidence in speaking and in facing people.)

Cabote also obtained a degree in public policy in Japan and is currently studying for a doctoral degree in economics in the United States. 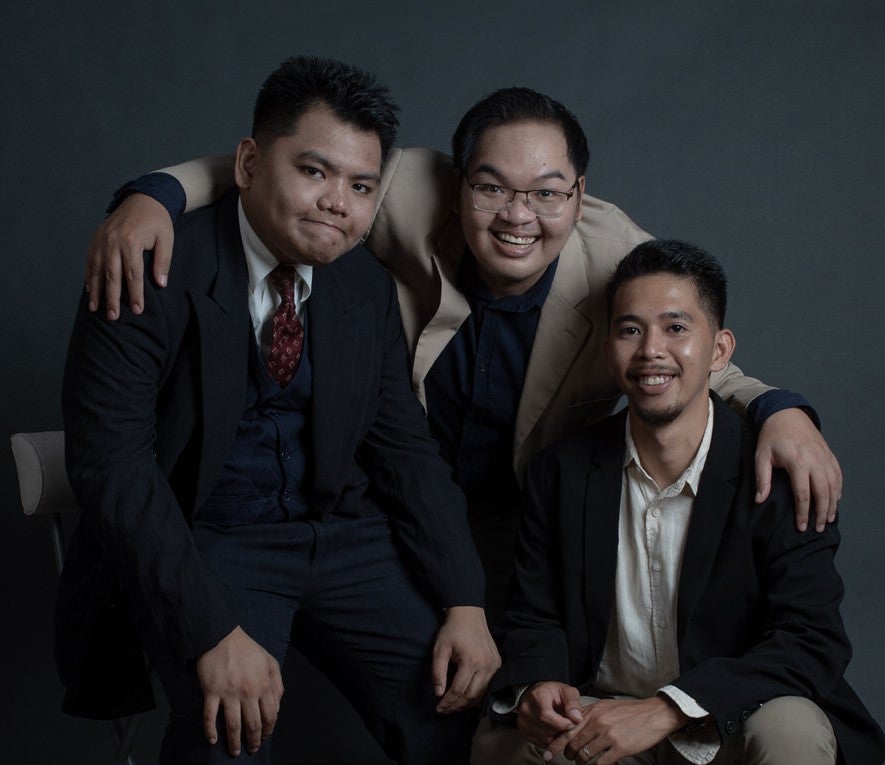 Cabote, now 33 years old, continues to donate to the foundation in order to help other patients who have the same condition.

(When you go to the foundation, you will see many kids being brought by their parents. There are a lot of people who need help, and coming from my experience, the foundation had a lot of impact on me so I also want to give back.)

Being a person who had experienced the same situation, he urged other cleft patients to look for motivations to move forward in life.

(Maybe all of us have insecurities even if you don’t have cleft. Looking back, it was not easy for me to shun bullying, but I don’t think it’s just you who feels that way. You really need help from people from whom you can draw inspiration to become a stronger individual. Those are people who will believe in you, even if you don’t believe in yourself.)

(You have to look for the reason why you need to move forward in life. I always think that it is like drawing cards. These are the cards drawn for you, and you have to make the most out of it.)