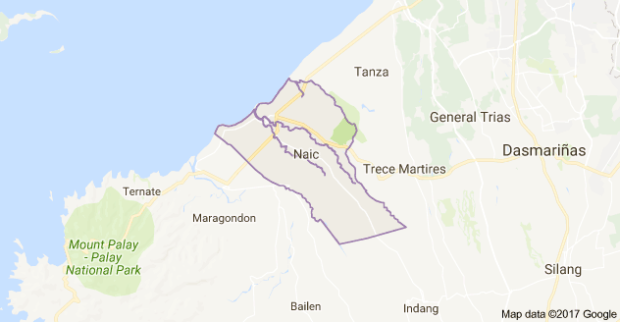 The report did not specify the volume and street value of the seized illegal drugs.

The Cavite police accosted at least 3,528 persons, who were allegedly violating health and safety protocols against coronavirus disease (COVID-19) – not wearing face masks, not observing safe distancing or disregarded the curfew.