Marcos a no-show in another GMA interview 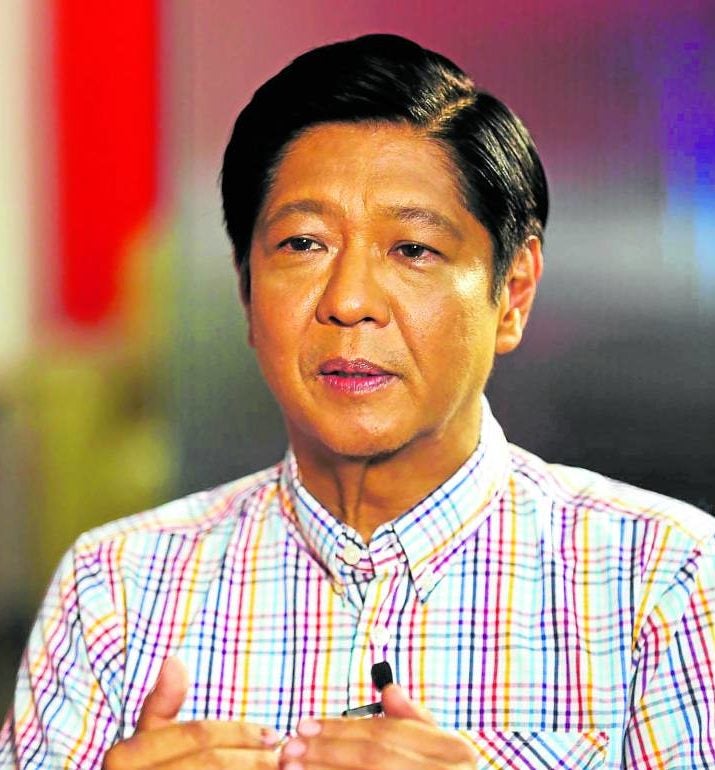 Presidential aspirant Ferdinand Marcos Jr. was a no-show in his scheduled interview with radio station dzBB of the GMA Network on Friday, with his staff citing connectivity issues to explain his absence.

Marcos’ staff said he would be available on another date. In a statement on Friday morning, dzBB quoted Rey Briones, head of Marcos’ communications group, as saying that the team was having difficulty getting in touch with him from his location in Davao.

But Marcos was willing to be interviewed on Feb. 2, it said.

The radio station, however, said the interview of presidential candidate Manila Mayor Francisco Domagoso was already scheduled for that day.

The radio station said it would continue to coordinate with Marcos’ camp to find a new date for his interview.

On Thursday, Marcos joined his running mate Davao City Mayor Sara Duterte during the opening of their team’s headquarters in Davao City.

Marcos earlier declined to participate in the presidential interviews conducted by GMA’s Jessica Soho, whom his camp accused of being “bias.” —Leila B. Salaverria