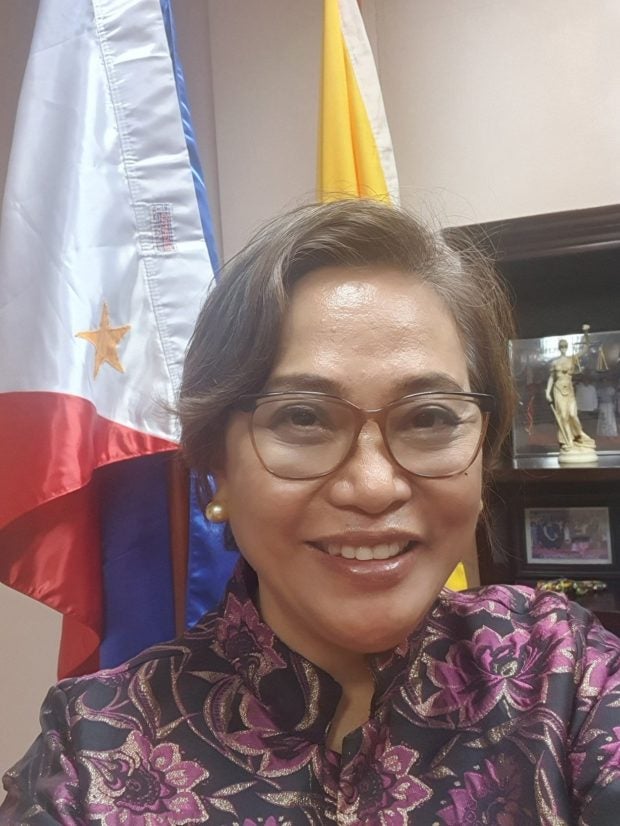 Guanzon, in statements and interviews on Friday, responded bluntly to PFP’s call to disbar her.

(Don’t threaten me with disbarment, please. Because I could still be a sugarcane farmer if I could not practice law.)

After the interview, Guanzon also released a statement showing defiance.

“Kahit magdildil ako ng asin lalabanan ko ang masasama at mail (I will fight evil  and misdeeds no matter what it takes),” she said in a Twitter post. “Honor and excellence! Fight!”

Briones also sought an investigation of Guanzon by the Comelec, saying Guanzon should be disbarred with her retirement benefits and lifetime pension forfeited.

Guanzon responded: “The Commission En Banc has no jurisdiction over an administrative complaint against a Commissioner. I am an impeachable officer. [You] people better study.”