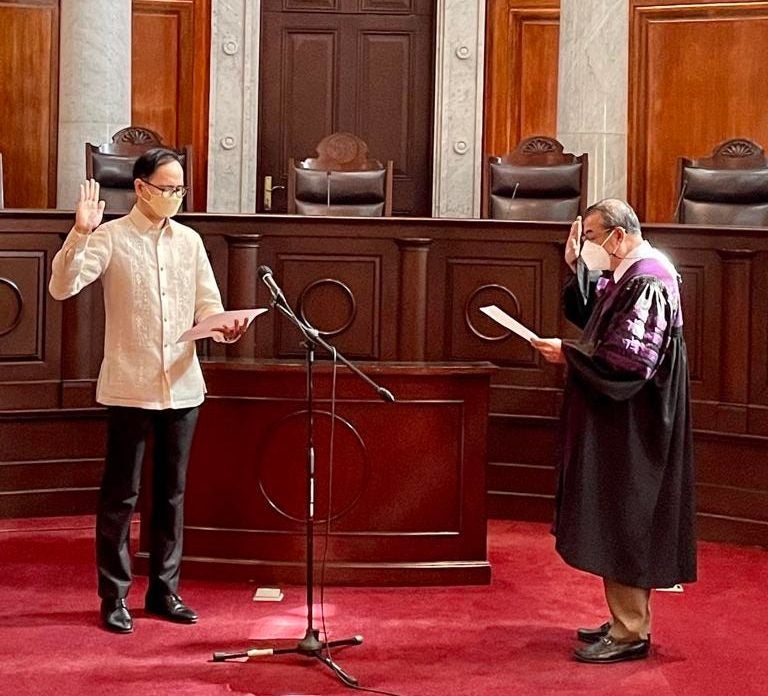 Ong will fill the seat vacated by Samuel Gaerlan, who was appointed to the Supreme Court in January 2020.

The new magistrate received his law degree from the University of the Philippines in 2002.