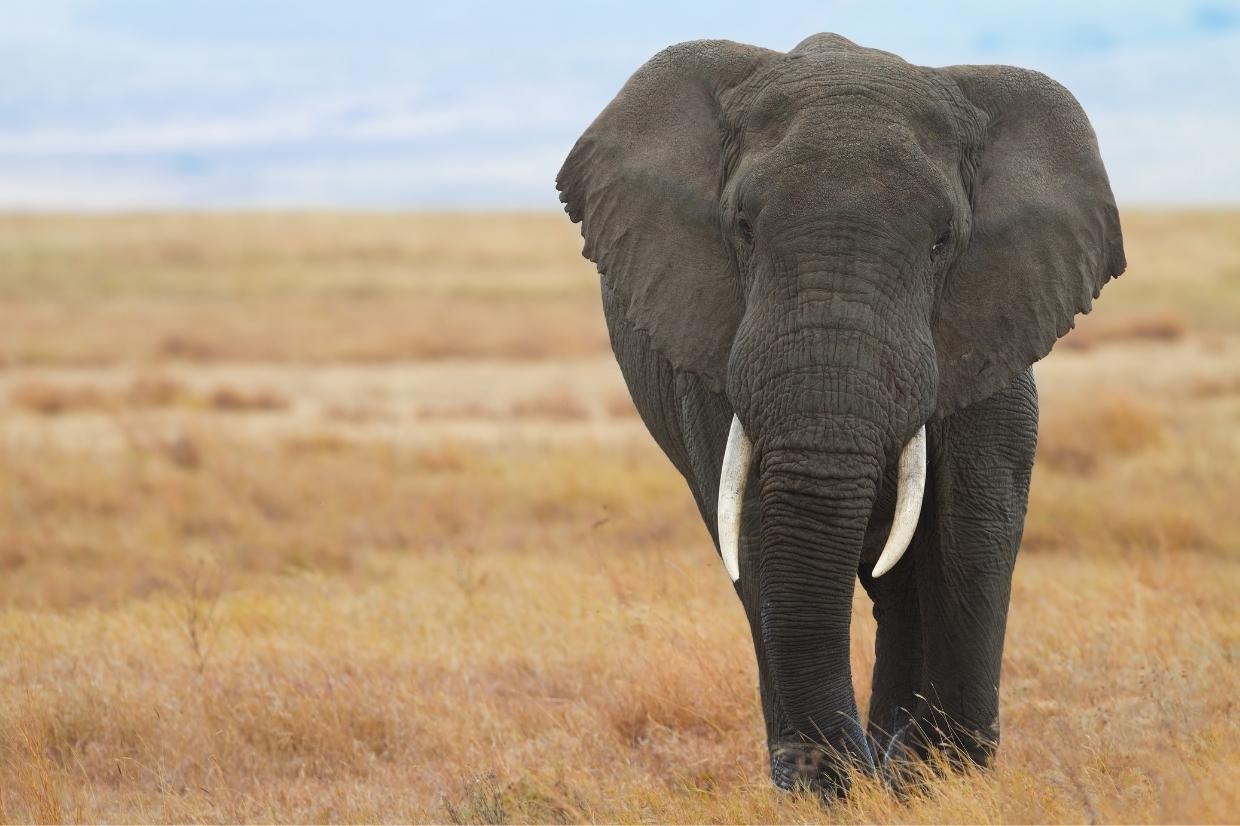 KAMPALA — A Saudi tourist was trampled to death by an elephant during a game drive at a popular park in Uganda, a wildlife official said Wednesday.

The attack happened on Tuesday at the Murchison Falls National Park when the man left the vehicle he was traveling in with friends, said Uganda Wildlife Authority spokesman Bashir Hangi.

“They stopped along the way and the deceased went out of the car, an elephant charged at him, killed him on the spot,” Hangi said in a statement.

The victim was identified as Ayman Sayed Elshahany.

Park officials said police will investigate Elshahany’s death as they review security protocols to “avoid repeat of such incidents”.

Animal attacks are not unheard of in the East African country.

In 2018, a leopard snatched and ate the three-year-old son of a female game ranger at another park in the west of the country.