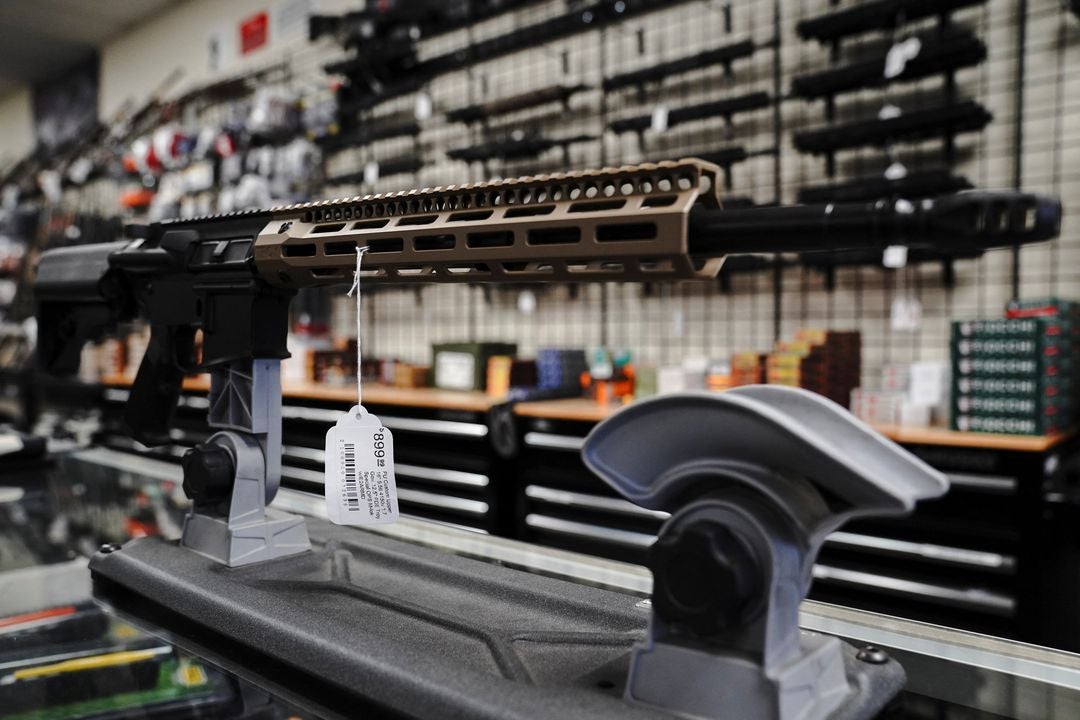 Gun owners in San Jose, California, would be required to carry insurance coverage for their weapons and pay an annual “harm reduction” fee under a newly approved city ordinance believed to be the first of its kind in the United States.

The measure, backed on an 8-3 vote Tuesday night by the City Council for the state’s third most populous municipality, brought an immediate court challenge from national gun rights advocates.

The bill is technically still subject to a final “reading” by the council next month, a move considered largely perfunctory, before it becomes law. Once passed, it would take effect in August.

Even before Tuesday’s action, the ordinance was singled out by gun rights proponents as a potential new flashpoint in the national debate between advocates for tougher firearms regulation and those for the U.S. Constitution’s Second Amendment right to keep and bear arms.

The measure would require city residents owning guns to obtain special liability insurance covering losses and damages stemming from negligent or accidental use of their weapons.

“Thank you to my council colleagues who continue to show their commitment to reducing gun violence and its devastation in our community,” Liccardo said.

San Jose, in the heart of California’s Silicon Valley south of San Francisco, is the first U.S. municipality to adopt such an ordinance, he said. Opponents said they feared the measure could set a precedent for other cities.

The vote to approve the measure was immediately condemned by gun rights groups as infringing on Second Amendment rights.

The Colorado-based National Association of Gun Rights and its legal arm said on Wednesday it had filed suit in federal court in San Jose seeking to block the measure’s enforcement as an unconstitutional tax on gun ownership.

“To tax a constitutional right is absolutely preposterous and places an undue burden on law-abiding gun owners,” association President Dudley Brown said in a statement.

The California Rifle & Pistol Association tweeted that it was preparing a legal challenge, calling the ordinance an unconstitutional measure that criminals would ignore.

The bill’s supporters cited a 2021 study by the nonprofit Pacific Institute on Research and Evaluation finding that San Jose taxpayers subsidize private gun ownership by $151 annually per gun-owning household – or $40 million a year total – through costs of police and emergency response to firearm-related violence.

According to the Giffords Law Center to Prevent Gun Violence, some 36,000 Americans or more die by firearms every year, an average of about 100 per day.

The United States leads high-income countries in gun violence, accounting for 9% of all firearm homicides globally even with 4% of the world’s population, while also possessing more civilian-owned guns – 393 million – than any comparable nation, the Giffords Law Center said.