Support your children if they are gay, pope tells parents | Inquirer News

Support your children if they are gay, pope tells parents 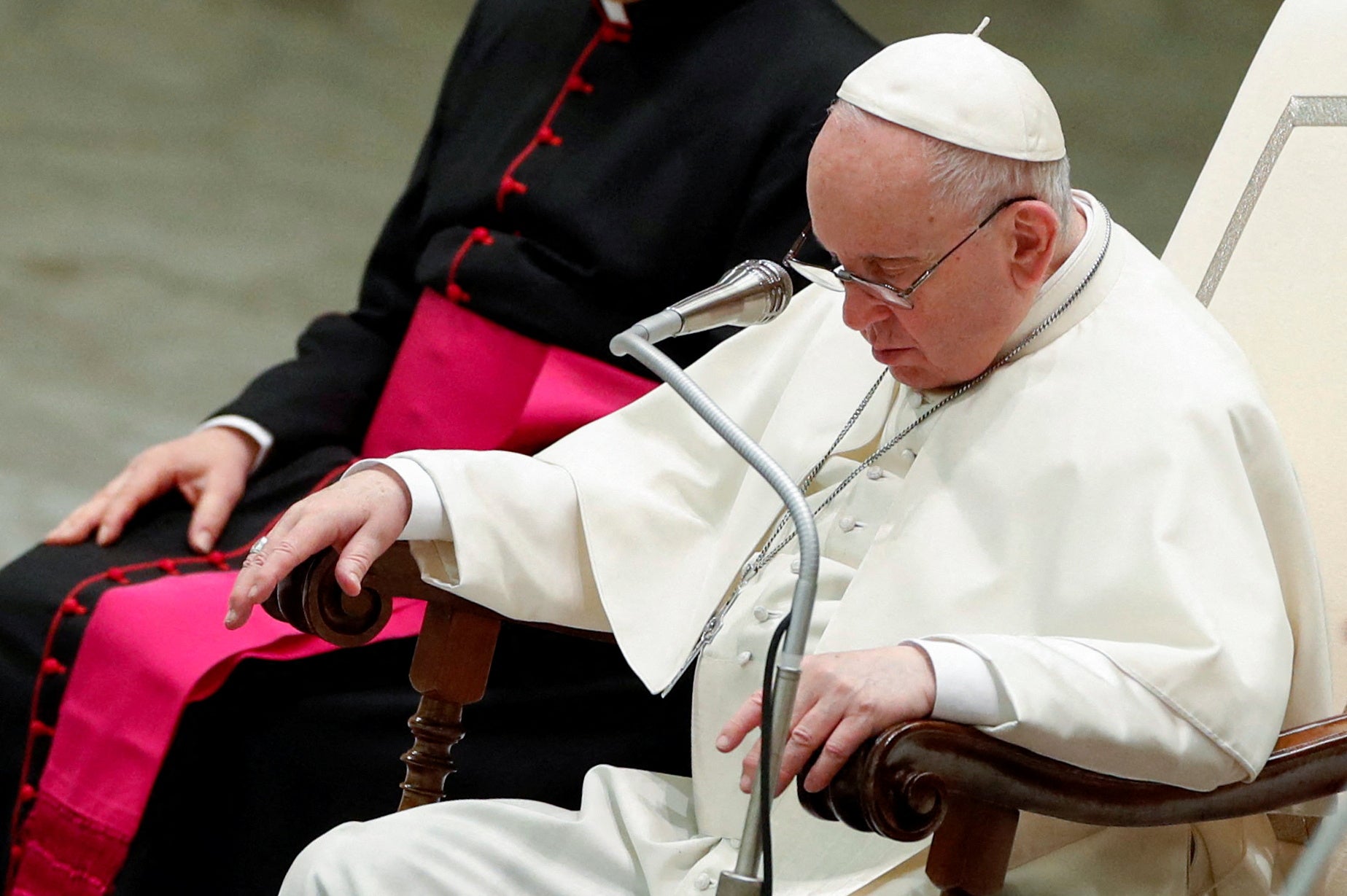 VATICAN CITY  — Pope Francis said on Wednesday that parents of gay children should not condemn them but offer them support.

He spoke in unscripted comments at his weekly audience in reference to difficulties that parents can face in raising offspring.

Those issues included “parents who see different sexual orientations in their children and how to handle this, how to accompany their children, and not hide behind an attitude of condemnation,” Francis said.

He has previously said that gays have a right to be accepted by their families as children and siblings.

He has also said that while the Church cannot accept same-sex marriage it can support civil union laws aimed at giving gay partners joint rights in areas of pensions and health care and inheritance issues.

In some countries, such as the United States and Germany, parishes and ministers had begun blessing same-sex unions in lieu of marriage, and there have been calls for bishops to de facto institutionalize these.

Conservatives in the 1.3 billion-member Church have said the pope – who has sent notes of appreciation to priests and nuns who minister to gay Catholics – is giving mixed signals on homosexuality, confusing some of the faithful.

Last month, a Vatican department apologized for “causing pain to the entire LGBTQ community” by removing from its website a link to resource material from a Catholic gay rights advocacy group in preparation for a Vatican meeting in 2023 on the Church’s future direction.

The Church teaches that gays should be treated with respect and that, while same-sex acts are sinful, same-sex tendencies are not.