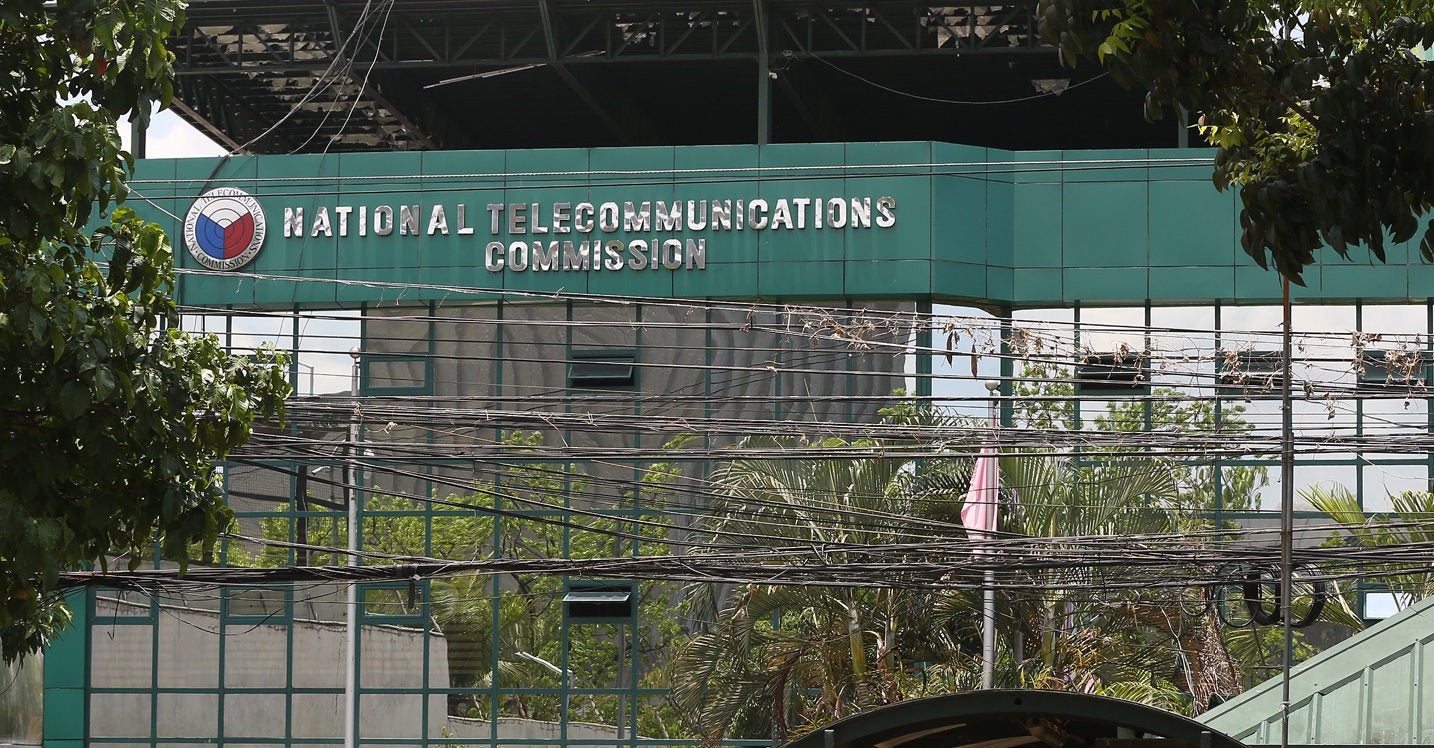 MANILA, Philippines — The National Telecommunications Commission (NTC) on Wednesday defended its decision to give the TV broadcast frequencies previously held by ABS-CBN Corp. to a company of billionaire and former Sen. Manuel Villar Jr. amid questions from lawmakers and concerned groups.

Malacañang also distanced itself from the takeover of the frequencies by Advanced Media Broadcasting System Inc. (AMBS), a company owned by Villar, a prominent campaign supporter of President Rodrigo Duterte.

Acting presidential spokesperson and Cabinet Secretary Karlo Nograles said the NTC just sought the legal opinion of the Department of Justice (DOJ) and the Office of the President without mentioning the name of the private company involved in the frequency takeover.

“When the NTC went to the Office of the Executive Secretary, it was only to seek guidance on the authority to assign available and unused frequencies. There was no mention of any name, whatsoever,” Nograles said over CNN Philippines’ The Source.

This was also the case when the NTC sought the legal opinion of the DOJ.

“When NTC went to the DOJ, it was purely asking a legal question. There was no mention of any names of anyone or any private company or any entity. It was a pure, legal question asking for a legal opinion from the DOJ regarding (NTC’s) authority to allocate unused and available frequencies and the power to issue provisional authorities. When the DOJ gave its legal opinion, it was just purely answering a legal question,” Nograles said.

He maintained that the decision to give the frequencies to AMBS was purely up to the NTC “based on their rules and regulations and based on existing laws.”

NTC Deputy Commissioner Edgardo Cabarios said the assignment of frequencies recalled from ABS-CBN were aboveboard even as he admitted that other interested applicants were not considered. “It’s first come, first served. If they are qualified then they are given the authority,” Cabarios told the Inquirer on Wednesday.

Cabarios said there was also no competitive challenge held ahead of the assignment of the spectrum because there was no law or rule requiring this.

“It is within the mandate of the (NTC) to determine who is qualified,” he added.

Telecommunications providers, he said, could bid for frequencies when demand exceeded the available spectrum. But he explained that this applied only to those covered under Republic Act No. 7295, or the Public Telecommunications Policy Act of the Philippines.

“This does not cover the broadcast business. We will comply if there are policy guidelines or a law requiring this,” Cabarios said.

The frequency assignments were parceled out from the spectrum recalled from ABS-CBN, which was the country’s biggest media group until the broadcast network was denied a new legislative franchise by President Duterte’s allies in Congress in 2020.

In each of the assignments, the NTC said the companies passed its “legal, technical and financial” qualifications.

But Villar’s AMBS stood out because of its lack of any track record in TV broadcasting and yet was given a large frequency allocation—the temporary use of the Channel 2 analog spectrum and an 18-month provisional authority for digital TV frequencies on Channel 16.

Cabarios explained that AMBS was first in line when it applied for a digital TV slot in 2006 under its previous owners.

It was disclosed during a Senate public services committee hearing on Sept. 23 last year that Villar, a property tycoon who diversified into broadband, water, energy and infrastructure, acquired control of AMBS via Planet Cable Inc. with the intention of expanding into TV broadcasting.

Cabarios said they considered Villar’s conglomerate in allowing AMBS to use the coveted set of frequencies.

“Planet Cable has a big real estate footprint where they can install the [TV] equipment and antennas. With enough money they can roll out fast and based on our review, they are qualified,” Cabarios said.

Cabarios said the NTC also sought the views of the DOJ and the Office of the Executive Secretary, which issued a “no objection” on the assignment of the vacated and available frequencies last Dec. 29.

But an opposition senator on Wednesday pressed the NTC to explain why and how it awarded ABS-CBN’s prized television broadcast frequencies to Villar’s company.

“The NTC should explain how the decision was arrived at and should explain if the process allowed other interested parties to participate in applying for the said frequencies,” Sen. Francis Pangilinan told the Inquirer in a Viber message.

House Deputy Minority Leader and Bayan Muna Rep. Carlos Isagani Zarate on Wednesday also branded the grant of the frequencies to Villar’s firm as “an apparent payback of President Duterte to his allies.”

Terry Ridon, convener of think tank Infrawatch PH, likened the recent frequency assignments to an “almost midnight deal” and asked that the awarded companies wait for a new administration to take over.

The NTC decision essentially blocked ABS-CBN’s future attempts to regain use of the spectrum, which, according to University of the Philippines Journalism professor Danilo Arao, was the “most desired” frequency because of the strength of the signal and it was the “lowest” number, therefore making it the top channel.

Villar’s office did not immediately respond to requests for comment. —With reports from DJ YAP, NESTOR CORRALES and KRIXIA SUBINGSUBING