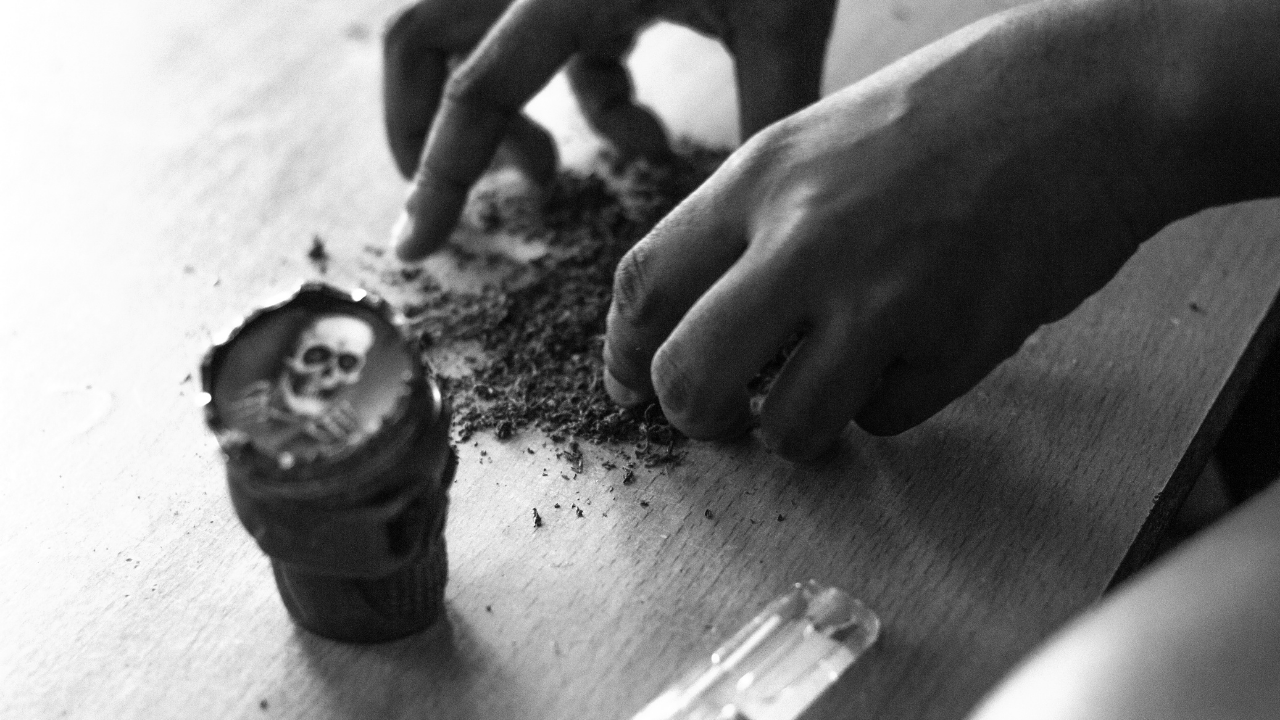 LEGAZPI CITY–An alleged big-time drug suspect was killed, and more than P6.8 million worth of illegal drugs were recovered during a buy-bust operation Tuesday, Jan. 25, in Pili town, Camarines Sur.

The police recovered 1,000 grams of shabu (crystal meth) and a caliber .45 pistol.

“We are still tracing the source of the illegal drugs,” Calubaquib added.