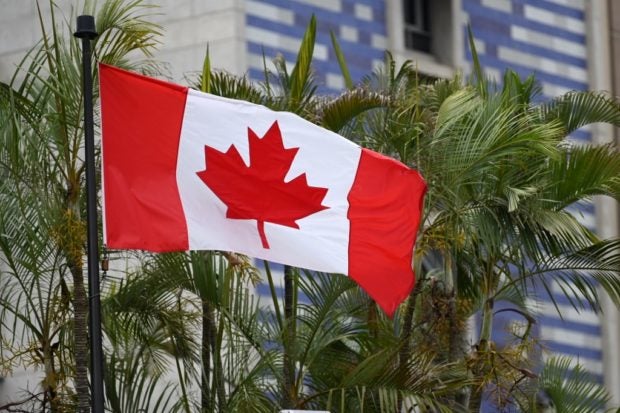 Montreal, Canada — An Indigenous community in Canada has identified nearly 100 “potential” graves at a residential school site, months after the discovery of hundreds of children’s remains at former boarding schools rocked the country.

Investigators “surveyed approximately 14 hectares of the broader 480-hectare site,” which is about 300 kilometers (186 miles) north of Kamloops — where the remains of 215 children were found in May.

Since May, more than 1,000 anonymous graves have been found near former “Indian residential schools” run by religious groups, shedding light on a dark chapter in Canadian history and its policy of forced assimilation of First Nations people.

Thousands of Indigenous children attended St. Joseph’s Mission between 1886 and 1981 when it operated as a residential school run by various religious sects as part of a Canadian government system, according to WLFN, a community of around 800 people.

“There is much more work to do on the St. Joseph’s site, and we have every intention of continuing with this work,” WLFN Chief Willie Sellars said in a statement.

“To date, $116.8 million has been committed to support First Nation, Inuit and Metis Survivors, their families, and communities and go toward locating and commemorating missing children who attended residential schools,” the government said in a statement at the time.

Prime Minister Justin Trudeau said Tuesday that the news of the potential graves “brings a lot of distressing emotions to the surface.”

“My heart breaks for the members of the community, and for those whose loved ones never came home.”

Numerous investigations into former residential schools are underway across the country, with between 4,000 and 6,000 children believed to be missing, according to authorities.

In total, about 150,000 Indigenous children were enrolled from the late 1800s to the 1990s in 139 of the residential schools across Canada, spending months or years isolated from their families, language, and culture.

A truth and reconciliation commission concluded in 2015 the failed government policy amounted to “cultural genocide.”