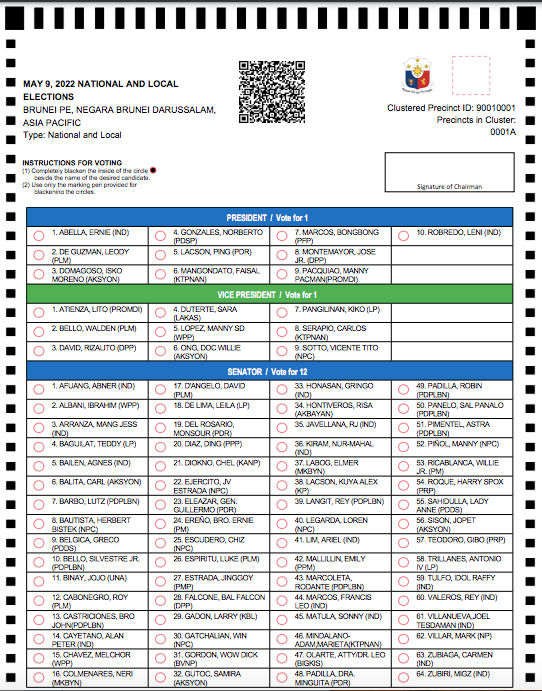 MANILA, Philippines — A few days after the start of the printing process, the Commission on Elections (Comelec) on Tuesday released the final face of ballots to be used for the May 9 elections.

Vice presidential aspirant Wilson Amad and senatorial aspirant Norman Marquez, who both secured a restraining order from the Supreme Court after the Comelec declared them as nuisance candidates, were not included in the ballot.

Noticeably, the ballot skipped number 96, which is the number allotted for the Malasakit Movement Party-list.

The partylist, with former Metropolitan Manila Development Authority (MMDA) spokesperson Celine Pialago as a representative, was excluded from the ballot for its failure to meet the requirements of being a sectoral partylist sector that should represent underrepresented marginalized sectors, according to the poll body.

The party-list group has a pending appeal before the SC. 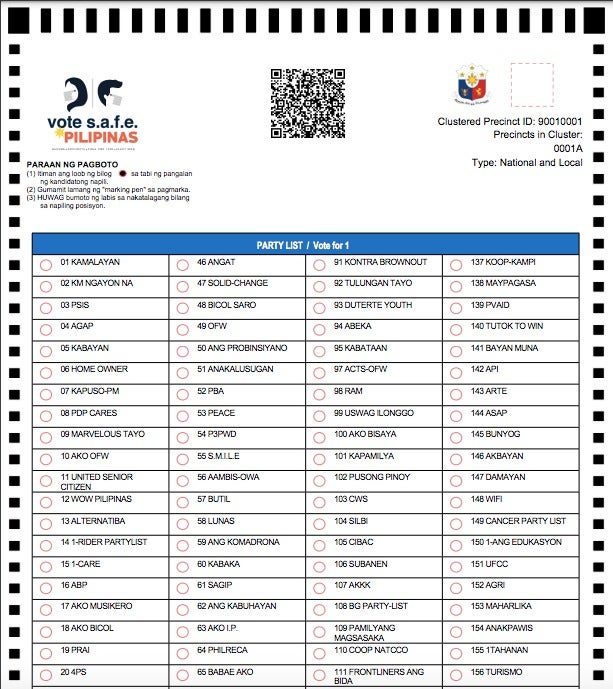 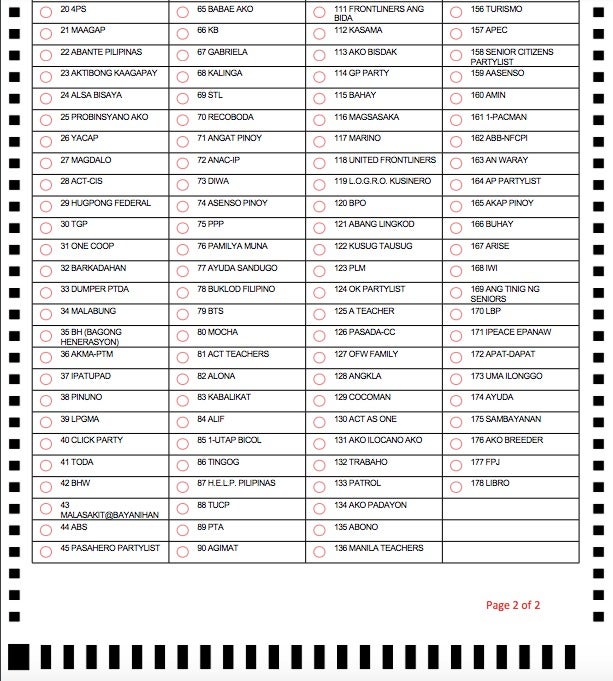 Over the weekend, the Comelec gave its go-signal for the National Printing Office to start the printing of automated election ballots to be used for the national and local elections.