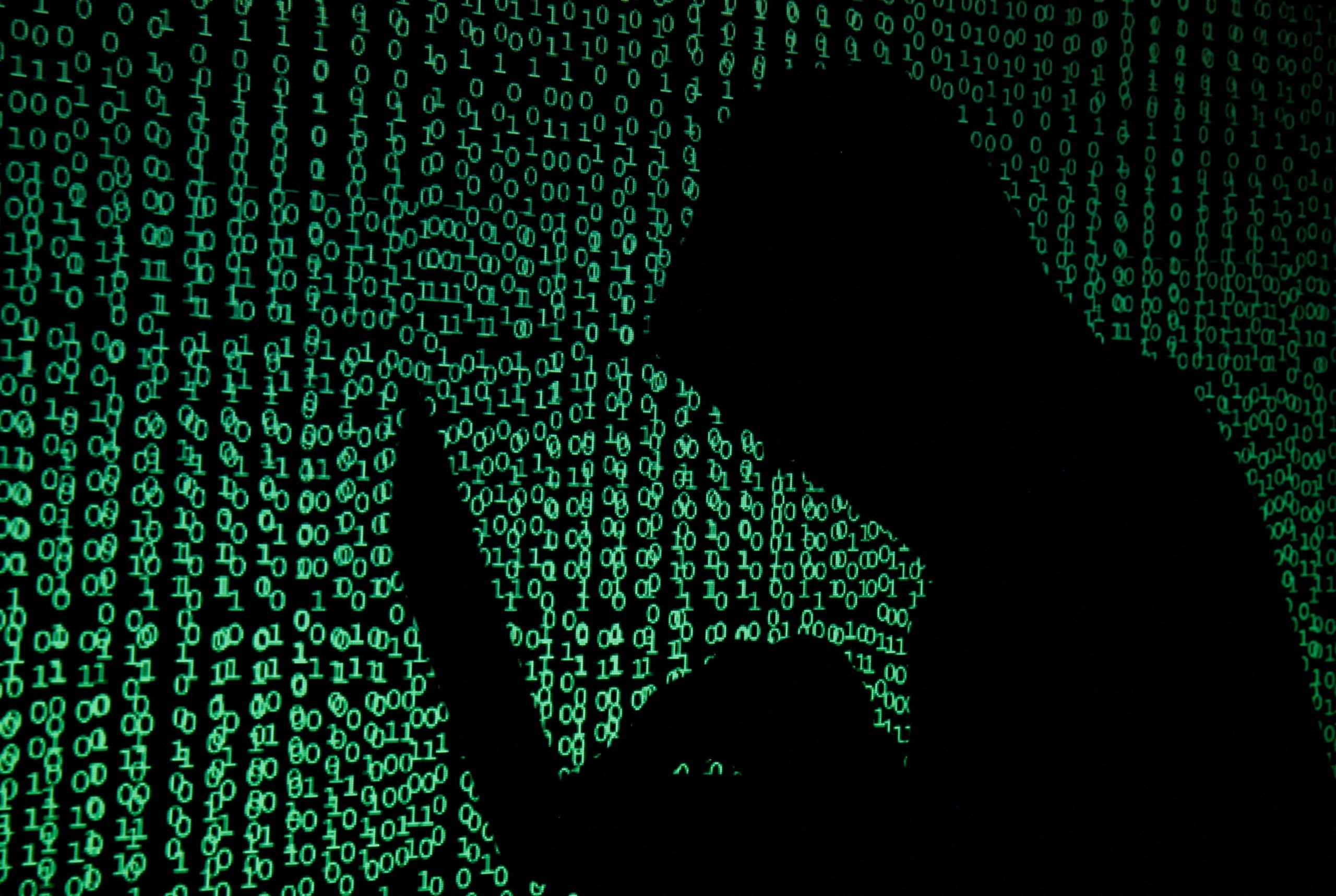 OTTAWA — Hackers launched a cyber attack on Canada’s foreign ministry last week and some services are still down, officials said on Monday without disclosing who Ottawa thought was responsible.

“Critical services … are currently functioning. Some access to internet and internet-based services are currently not working,” said a statement from the Treasury Board, which has overall responsibility for government operations.

“There is no indication that any other government departments have been impacted,” it said, adding no more details would be released.

Neither the Treasury Board nor the foreign ministry responded when asked whether Russian actors were responsible.

Ottawa rarely speaks about hacks into its systems. In 2011, officials said “a highly sophisticated Chinese state-sponsored actor” had broken into a leading research body. Beijing denied it.

In 2014, a former Canadian cabinet minister said Chinese operators were suspected of hacking into the Treasury Board and the finance ministry in 2011.