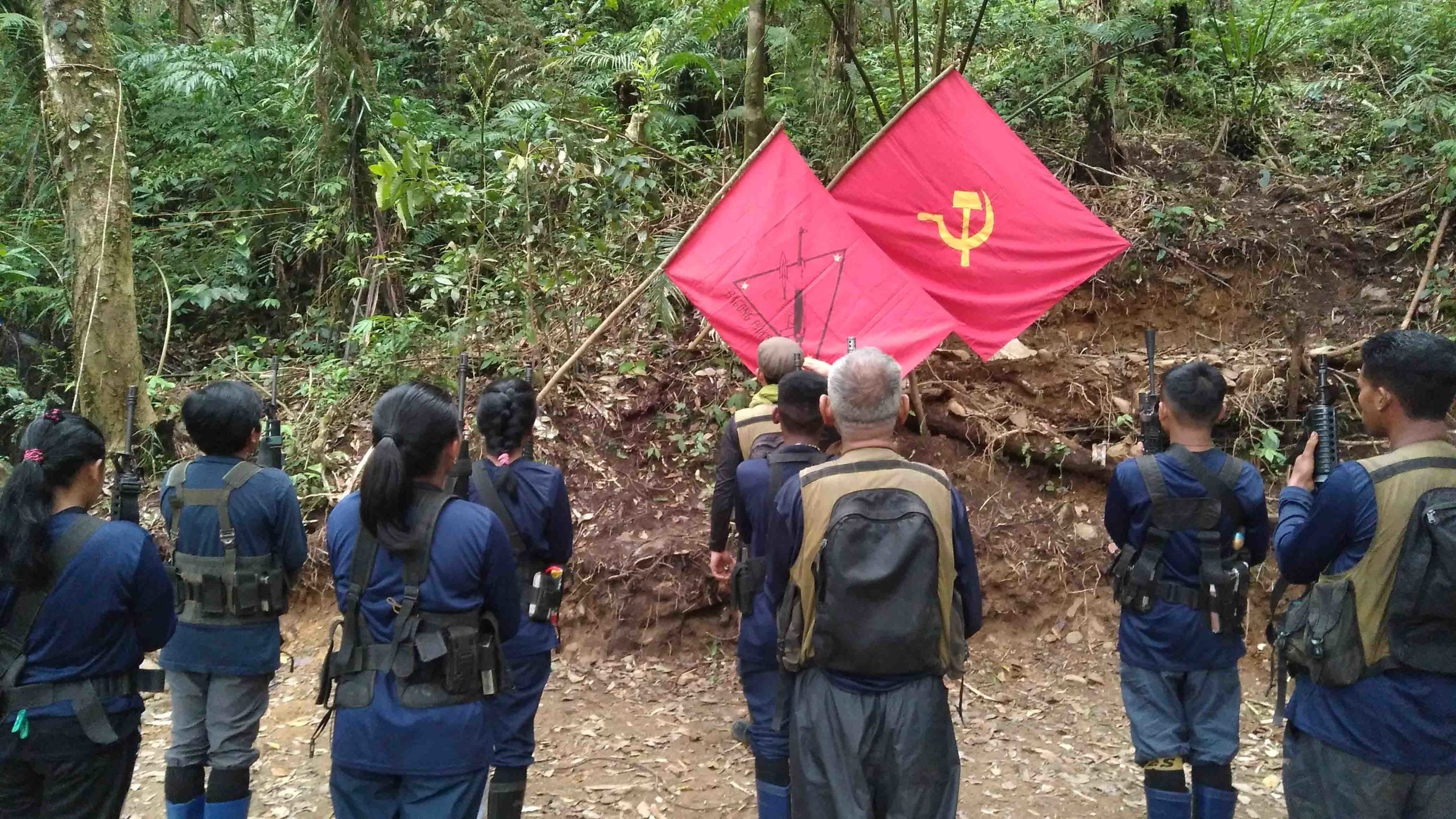 MANILA, Philippines — The head of the government’s intelligence agency criticized as “insanity” the recent remarks by four presidential candidates expressing their intention to pursue peace negotiations with communist rebels.

National Intelligence Coordinating Agency (Nica) Director General Alex Paul Monteagudo said reviving the talks with the rebels would only fail as it did in the past.

With their stance to resume the talks, he said, Vice President Leni Robredo, Senators Panfilo Lacson and Manny Pacquiao and Manila Mayor Francisco “Isko Moreno” Domagoso were just trying to “gain votes… [s]o that they would seem like statesmen.”

Monteagudo was reacting to remarks made by these candidates in broadcast journalist Jessica Soho’s “Presidential Interviews” which aired on GMA 7 on Saturday.

“Mr. Albert Einstein, the genius, said, ‘Doing the same thing over and over again and expecting a different result is insanity,’” Monteagudo said at Monday’s online press briefing by the National Task Force to End Local Communist Armed Conflict (NTF-Elcac).

Monteagudo said the rebels were never sincere in pursuing peace because their primary objective had always been to grab power.

This was why the negotiations were called off and the NTF-Elcac had to be organized to end the communist insurgency through a different approach, he said.

As he explained it, reviving the talks now would only disrupt the momentum already achieved by the task force in bringing peace to communities which used to be terrorized by the rebels.

To resume the talks would be like asking a boxer about to win a bout to stop hitting his opponent in the 11th round, he said.

“There are those who are naive, who know nothing. But the others know and for political reasons they will want [to pursue the negotiations],” Monteagudo said.

President Rodrigo Duterte reopened peace negotiations at the start of his administration in 2016, with detained communist leaders released so they could join the talks in Norway as the government and the rebels also observed a ceasefire.

Although the rebels canceled their ceasefire declaration by February the next year, accusing the government of violating the truce and reneging on its promise to release more political prisoners, they soon returned to the negotiating table and by April signed an agreement for a ceasefire with the government.

But the talks again fell apart after the rebels said they would mount new offensives against the military in response to the declaration of martial law in Mindanao, following the siege of Marawi City by Islamic State-linked armed groups in May.

The President, in October last year, said that he was “glad” the negotiations had been terminated because of the NPA’s continued attacks.

But there have been calls to revive the talks. In February last year, Labor Secretary Silvestre Bello III, who used to head the government negotiating panel, said there were back-channel efforts for the resumption of negotiations before Duterte’s term ends.