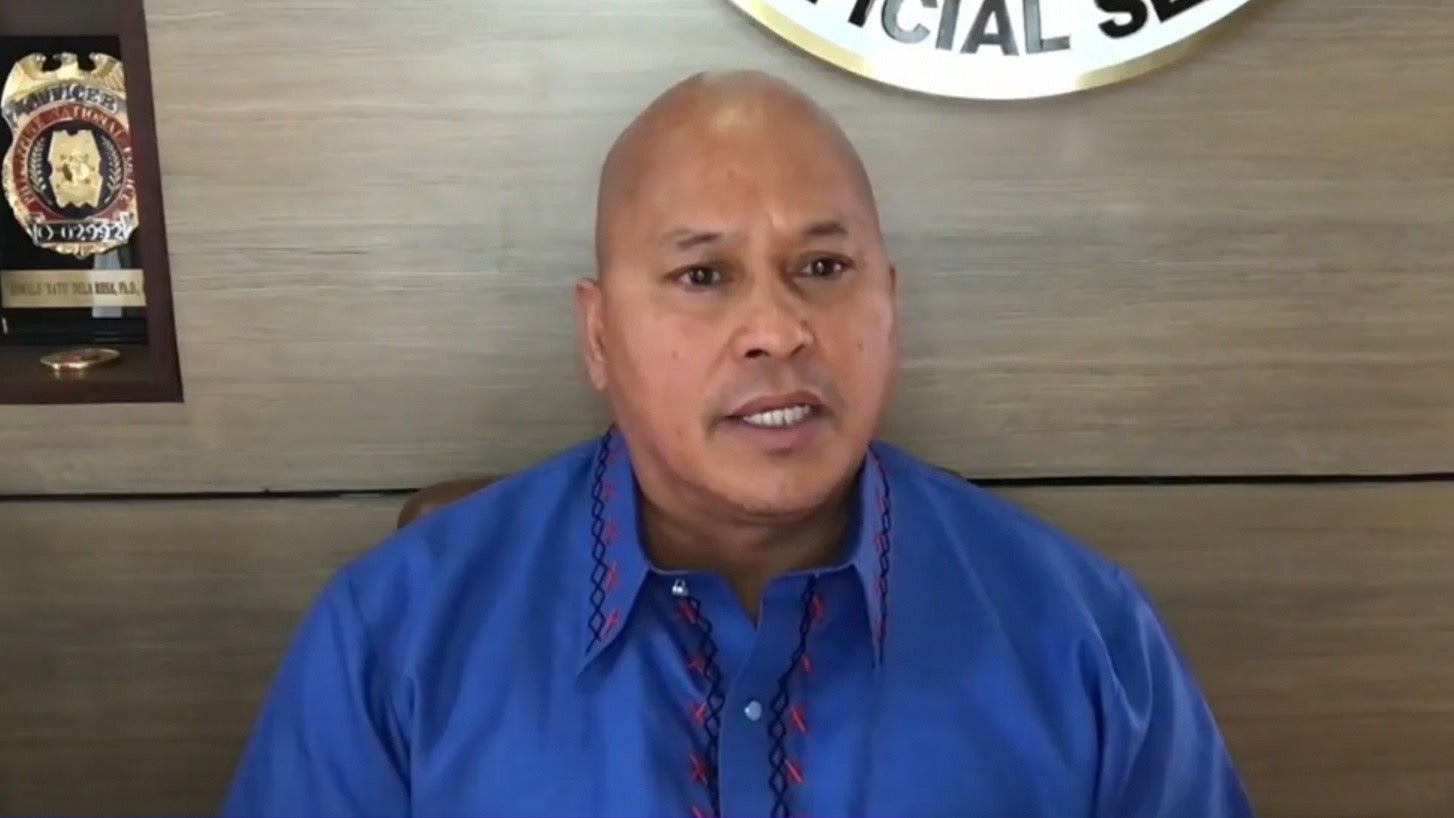 Lacson is running for president with Sotto as his vice president.

“Sana manalo si Sir Ping at Sir SP,” Dela Rosa said while blowing the candle of his birthday cake as shown in a video taken by Senator Joel Villanueva.

Dela Rosa, a staunch ally of President Rodrigo Duterte, turned 60 years old last January 21 but he celebrated it in the Senate on Monday.

“It is just fitting to wish my friends and colleagues well in a gathering like that especially so that they are honoring me on my birthday,” Dela Rosa said in a text message when asked about his birthday message.

While they both headed the Philippine National Police, Dela Rosa and Lacson belong to different political groups.

Dela Rosa is part of Duterte’s PDP-Laban while Lacson is chairman of Partido Reporma.

Sotto, on the other hand, is the chairman of the Nationalist People’s Coalition.

Dela Rosa filed his certificate of candidacy for president in October last year only to withdraw it later.