Robredo to declare no-mining areas if she wins presidency 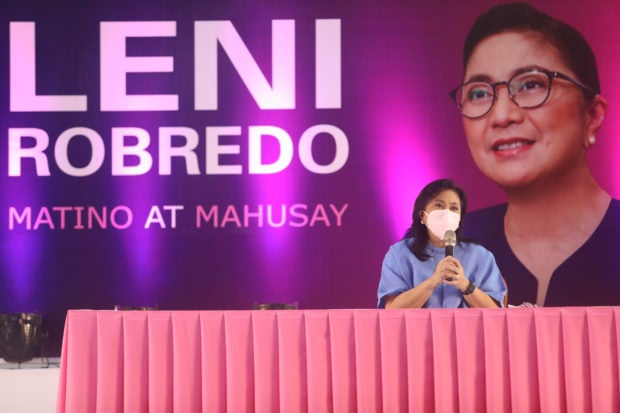 Robredo said she will cancel EO No. 130, signed by President Rodrigo Duterte, which lifted the moratorium on mineral agreements,

“I am not for an absolute ban sa (on) mining pero (but) I am for a more responsible mining. ‘Yung EO na ipinasa ni Presidente (The EO that the president passed), if I will be given the privilege of serving this country, ‘yun ‘yung isa sa mga aalisin ko (that will be one of the things I would remove),” she said during a virtual dialogue with the Women Lawyers for Leni.

“Why? When Secretary Gina Lopez became secretary of the DENR (Department of Environment and Natural Resources), there have been a lot of policies already which she tried to streamline in so far as paving the way for a more responsible mining policy is concerned,” she explained, noting that the passage of the EO “is not yet time.” 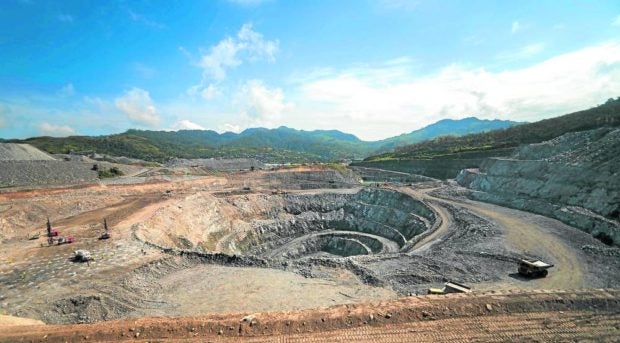 Robredo stressed that she will instead release an EO declaring no mining areas.

“So, para sa ‘kin (for me) if I become president, I will certify as urgent the passage of the National Land Use Act, the passage of the Alternative Minerals Bill. Pero (But) because it takes time para ipasa ‘yung mga batas na ‘to (to pass these measures), I will issue an EO already declaring no mining areas,” she shared.

The DENR in December 2021 lifted the four-year ban on open-pit mining for copper, gold, silver, and complex ores in the country.

It was enforced in 2017 under Lopez’s leadership and was said to be one of the late DENR chief’s high-impact measures.