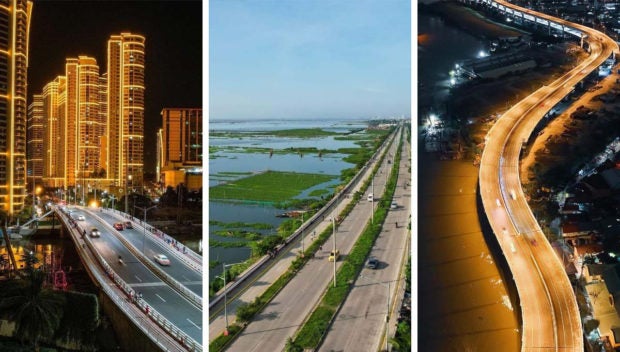 MANILA, Philippines — Former Department of Public Works and Highways (DPWH) chief Mark A. Villar said Thursday that he would push for the implementation of the EDSA decongestion master plan.

In a statement, he said: “We will push for the continuous implementation of the master plan that seeks to decongest the metro’s busiest avenue. I am in support of DPWH’s current efforts to decongest EDSA, to reduce travel time, and to bring back its original capacity.”

Dubbed EDSA Decongestion Masterplan, the blueprint is composed of 25 projects, which include 14 expressways spanning 121 kilometers and 11 bridges spanning 9.3 kilometers.

“I hope that big-ticket projects will be completed this year to significantly improve the flow of vehicles in the main thoroughfare of the entire metropolitan area. The EDSA master plan envisions that by this year, every city in Metro Manila will be accessible within 20 to 30 minutes.” Villar said.