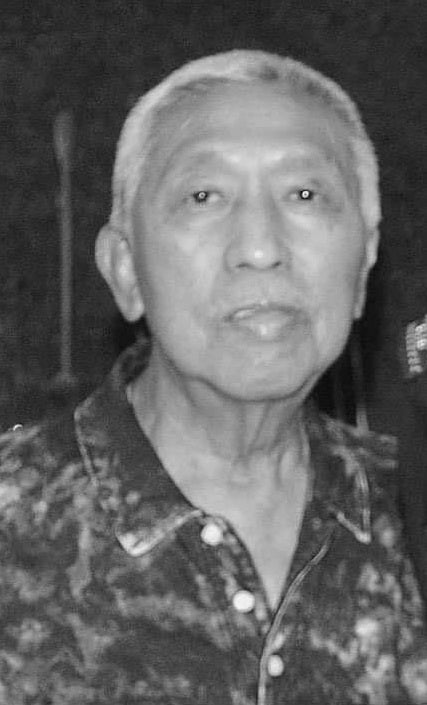 Villanueva, publisher and editor in chief of the Philippine Journalists group of newspapers at the time of his death, began his storied career as a sportswriter in 1955 at 17 under then Manila Times sports editor Ricky Llanos.

In 1972, Villanueva and other journalists who became jobless at the declaration of martial law persuaded Benjamin “Kokoy” Romualdez to establish the Times Journal, the first and flagship publication of the Philippine Journalists group, along with Women’s Journal, also a popular women’s magazine.

Villanueva also founded People’s Journal in 1978 and People’s Tonight in 1979, that became the country’s leading tabloids until the 1990s.

It was also in the 1970s when Villanueva became president of the Philippine Sportswriters Association (PSA) and introduced the weekly PSA Forum. Throughout his life, Villanueva remained an active member of PSA, which honored him with a Lifetime Achievement Award.

When the Journal group was sequestered in 1986, Villanueva formed News Today, a now-defunct tabloid aimed at Filipino workers overseas, while he represented Romualdez in an ownership battle with the government over Philippine Journalists Inc. and its newspaper assets. The Supreme Court eventually ruled in favor of Romualdez in the 1990s.

For decades, Villanueva was esteemed not only by eminent journalists who worked with him, but also by generations of young newsmen and women, many of whom have become newspaper editors themselves, who looked up to him as a professional mentor and praised his leadership, work ethic and old-school values, like fairness, resiliency and loyalty.

Due to the high number of COVID-19 cases and the spreading threat of Omicron, Villanueva’s family has postponed the inurnment of the veteran journalist’s cremated remains for the sake of the health and safety of his relatives and friends. The date of inurnment will be announced later.